1 Arrested-1 At Large In Theft of Guns From Walmart 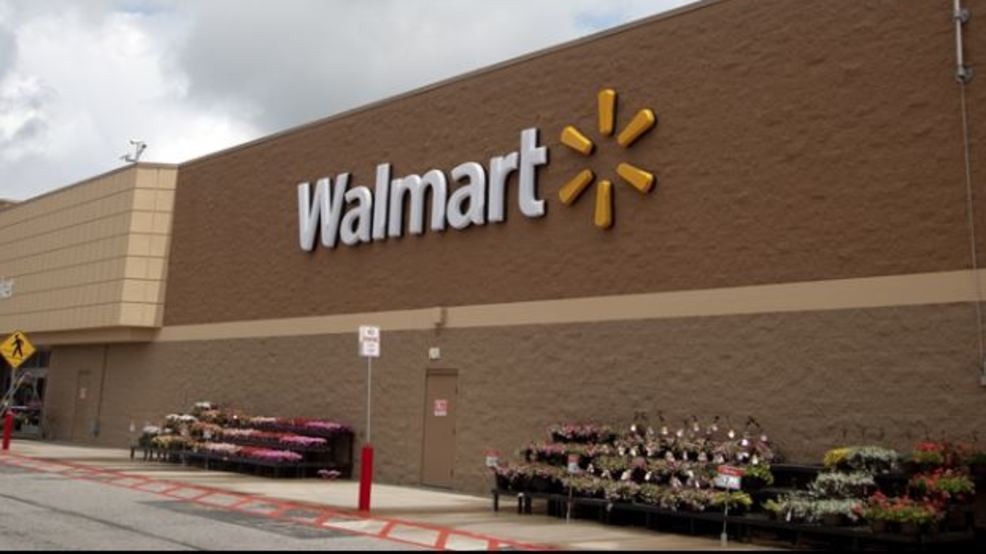 AMARILLO, Texas March 24 2020 One man was arrested and another is still being sought after the pair stole firearms from the Walmart on Canyon Drive early Sunday.

According to police, at about 2:30 a.m., officers were called to the Walmart in the 4200 block of Canyon Drive for a burglary.

Officers received information that the men exited through a side door near the garden center.

The two men were located in the 4100 block of S. Bonham Street and appeared to be carrying long guns.

The men ran from officers, but 19-year-old Jacob Eron Christopher Potter was apprehended.

After a search of the area, police were unable to locate the other man.

Two shotguns, two air rifles and multiple rounds of ammunition that had been dropped on the ground were recovered.

Potter was booked into the Randall County Jail for burglary of a building and evading arrest or detention.

‹ Portland strip club forced to close, so dancers and guards now do delivery › Pa. officer dies while on duty