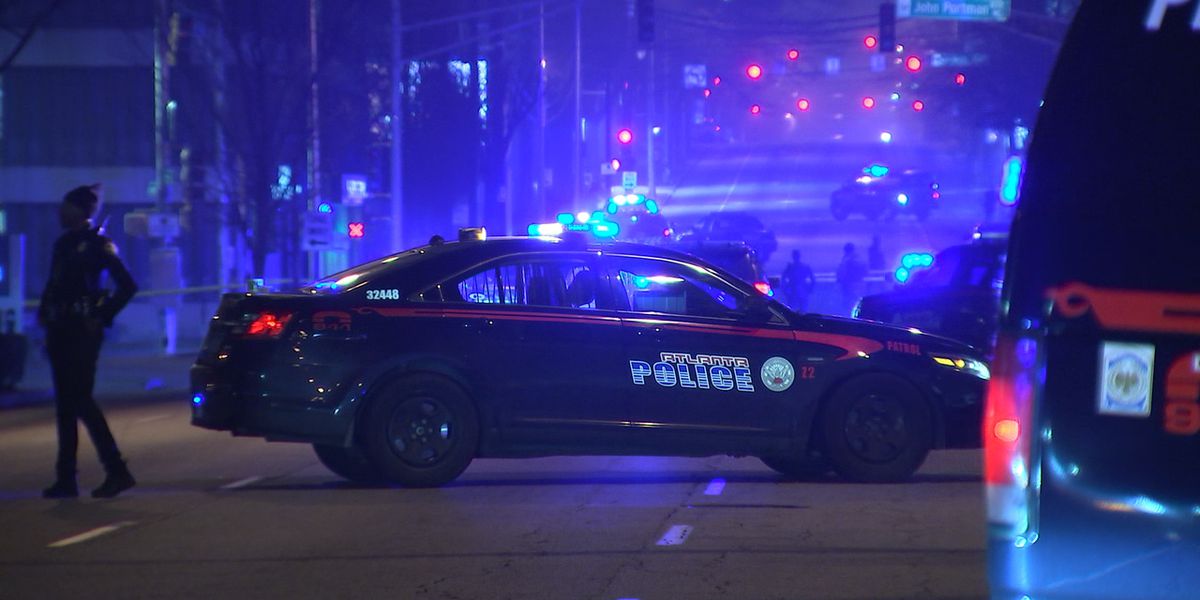 ATLANTA GA Feb 11 2020 The Georgia Bureau of Investigation is investigating a shootout that left a person dead outside a nightclub.

Channel 2’s Lauren Pozen was on Courtland at the intersection of John Portman, where the Hilton is, Sunday. That stretch of road was still closed as of noon as the investigation continued.

She saw a GBI truck over and crime scene tape up in the area.

Police say an off-duty sergeant working security near the Harlem Nights Ultralounge saw people in two cars shooting at each other with high-powered rifles and handguns around 1:30 a.m. Sunday.

The sergeant shot at the suspects when they refused to drop their weapons.

Police say three people were shot and one of the people shot died on the scene.

“At this point, we have about 10 people detained that we think could be involved in this shootout. We don’t know at this time if our sergeant actually struck anyone but because we have multiple persons that were shot and because our sergeant did fire on the scene, we called in the GBI to investigate,” Atlanta police deputy chief Jeff Glazier said.