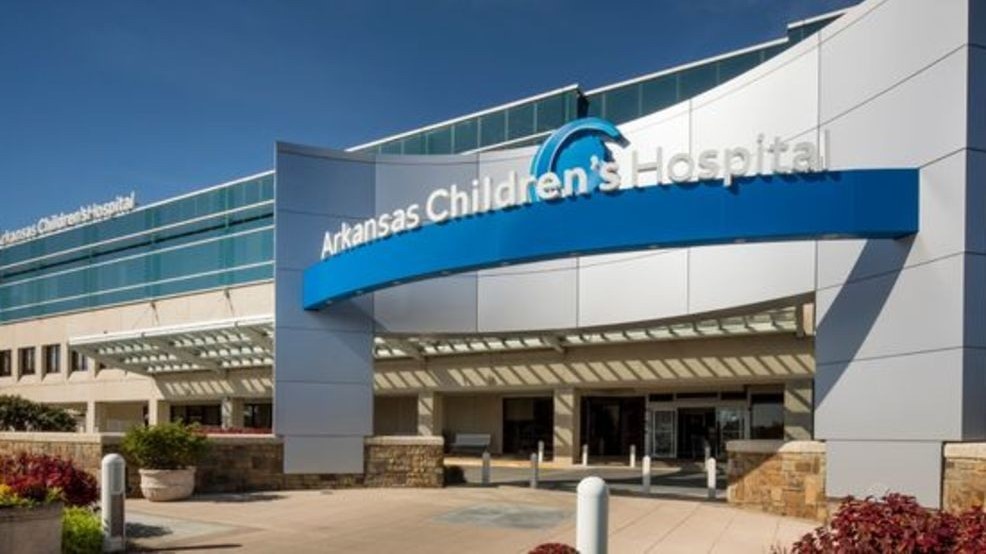 A person was shot in the leg Monday morning on the Arkansas Children’s Hospital campus in what authorities described as a random shooting, according to the Little Rock Police Department.

Officers responded around 9:20 a.m. near the 1300 block of Children’s Way after the hospital’s security called about the gunfire. Little Rock Police Department spokesman Eric Barnes said officers found a male there suffering from a non-life-threatening gunshot wound to the lower leg.

Barnes said the shooter had confronted the victim before shooting him.

Police haven’t released the name of the person who was shot, and Barnes said no arrests were immediately made.

The shooting comes less than a week after a false alarm of an active shooter at the Children’s Hospital. Officials said last week there was never a shooter at the hospital, and the alert sent to employees was a mistake.