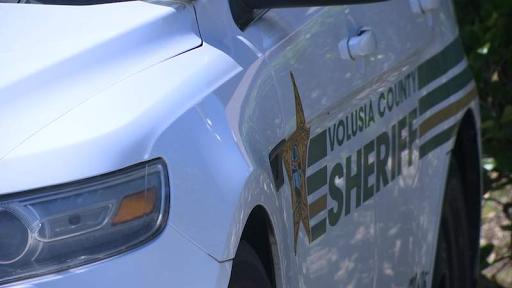 The death of a security officer at the Florida United Methodist Children’s Home in 2020
has resulted in the juvenile pleading guilty.

Deputies said a 14-year-old boy at the group home critically assaulted and injured the security officer in an attempt to escape.

He pleaded no contest to a charge of manslaughter in the death of the security officer he struck during the altercation in late March.

The security officer was identified identified as 52-year-old Michael Ellis.

The teen is now part of a juvenile maximum-risk commitment program and is in the custody of the Department of Juvenile Justice.

His name has not been released.