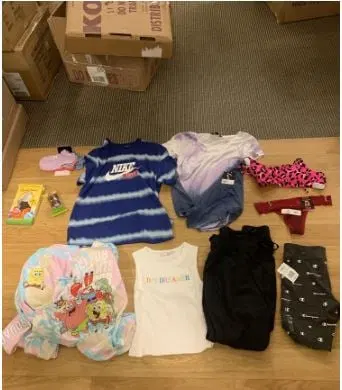 FORT WALTON BEACH, Fla March 30 2021 A 14-year-old girl was arrested after hiding in a Kohls after it had closed.

Okaloosa County Sheriff’s Office says the teenage girl is being charged with burglary and grand theft. Deputies caught her inside the store where she had gathered $1500 worth of merchandise. OCSO also said she had no intention of paying for any of the items she had gathered.

She was caught when observed through the Kohl’s surveillance system and OCSO deputies arrived on scene.