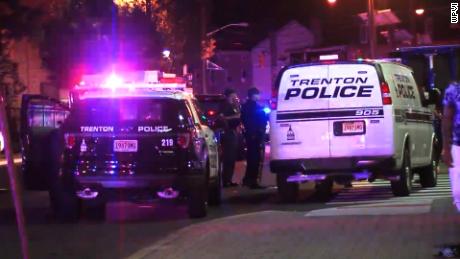 During the first five weeks of the 2020-year, private security officers across the country have killed sixteen people and shot twenty-seven others.

Washington DC special police officers returned fire at an apartment complex striking a transgender woman who later died. A firearm was recovered from her but police never determined why she was shooting at the security police officers.

Security officers in New York and Florida fatally shot separate men attacking them on January 3rd and on January 4th, security in Chicago and California were involved in fatal shootings at restaurants.

During a Superbowl celebration at a nightclub in Kansas City Missouri, a man opened fire in the parking lot shooting several people before a nightclub security officer fatally shot him ending the bloodshed.

During a confrontation with a person who refused to leave an Indianapolis nightclub on January 26th, a security officer returned gunfire killing the man. The security officer was also shot and succumbed to his wounds.

Police say that on February 8th at a Modesto California poker room, a man armed with a bat aggressively confronted a security officer and was shot and killed in the parking lot of the business.

And on Feb 9th, at a Houston Texas bar, security killed man during a confrontation inside the nightclub. The security officer also shot a second person.

As of today, police have arrested five security officers involved in the shootings, and several others have been referred to the Grand Jury for possible charges.

However, of the shootings chronicled thus far in 2020, by and large, the security officers were either defending themselves or others against imminent lethal threats and no charges have been filed in the majority of the shootings.