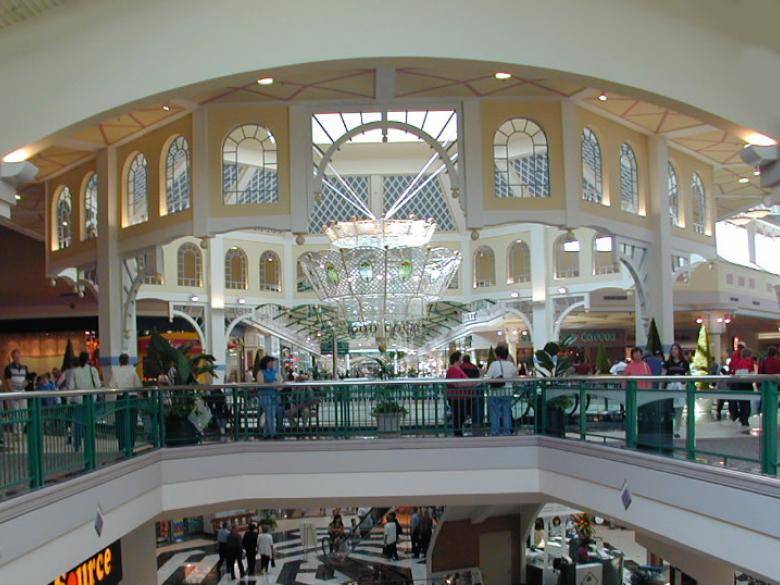 Douglasville GA Sept 13 2019 A 16-year-old was arrested a week after allegedly trying to rob a security guard at gunpoint inside a restroom at Arbor Place Mall, authorities said.
The teenager was arrested Sept. 6 and faces charges of armed robbery and aggravated assault, Douglasville police said in a news release.
The department is working with the county’s district attorney to “pursue charging this individual as an adult.”
The security guard’s wife, Amanda McDonald, previously told Channel 2 Action News that the suspect held a gun to her husband’s neck before asking for his phone, cash and wallet on Aug. 30.
She said her husband, 38-year-old James McDonald, carries handcuffs as part of his security job, which likely scared the would-be robber.“(The gunman) paused and kind of pulled the gun away from his neck just enough that my husband grabbed that hand, and they started fighting over the gun,” she said. “
My husband managed to get a few licks in on him.
The teen only stole a pocketknife before running away. As he ran, he was joined by a second suspect, Channel 2 reported. It’s unclear whether police are still searching for a second person in the case.
No other details have been released.

‹ Security guard says he was dragged, run over by hit-and-run driver › Four women claim they were sexually assaulted by employee at Louisville Omni hotel