$1M in contracts for private security to patrol parks 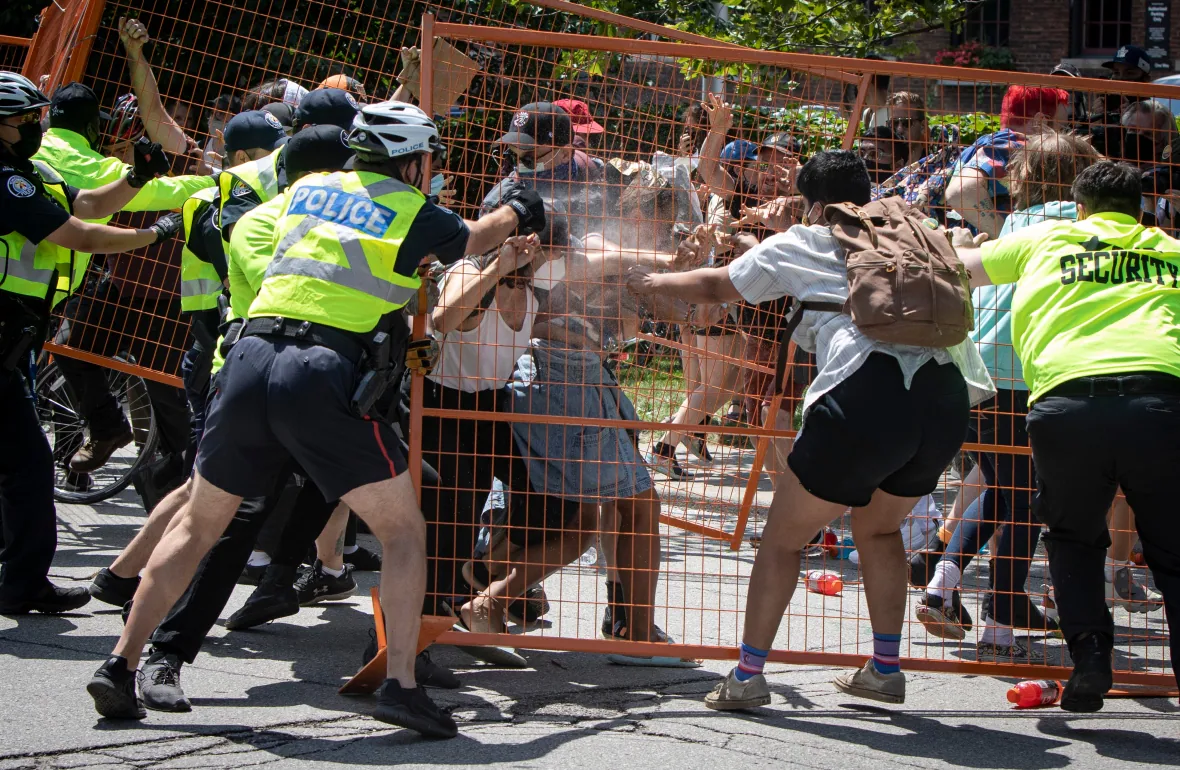 The City of Toronto’s decision to award two sole-source contracts totalling $1 million should have gone before council for approval, one councillor says.

Coun. Gord Perks, who represents Ward 4, Parkdale-High Park, says a community member recently alerted him to the contracts, one with Logix Security Inc. and one with Valguard Security Inc. Both began on April 13 and are for private security to patrol parks to prevent encampments.

“It’s fundamental to our democracy that people be able to speak out …  and vote on it,” Perks said Friday.

The city’s plan to deter encampments in this manner became evident last month after a tender was posted soliciting private security firms for a number of Toronto parks for one year.

Advocates were critical of the plan, saying that constant surveillance is “really intrusive” and would further criminalize vulnerable people.

Despite those criticisms, when Perks put forward a motion to delay security patrols until council could be “fully briefed” on spending options, it was voted down 15-6.

The city says it’s trying to prevent a repeat of last summer when dozens were arrested as police and city workers forcibly evicted an encampment from Lamport Stadium park. There were other violent confrontations when the city moved to remove people from Trinity Bellwoods and Alexandra Park.

But Perks said it wasn’t clear to him from the May council meeting that the city had already awarded security contracts for its park patrol plan.

He said he’s also concerned by the fact it looks like contract splitting.

“It’s a pattern of keeping decision-making away from council and the public that really disturbs me,” Perks said.

“To fulfil this obligation,” he said, the city needs contracted security guards.

These are just temporary contracts until the one-year contract is approved, he said. They were split because “no single security guard vendor on existing city contracts was able to fulfil the requirements,” Todorian said.