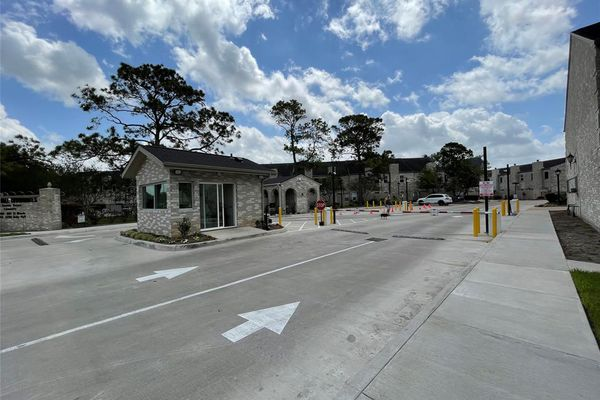 HOUSTON TX May 12th, 2022 – A 16-year-old and a 21-year-old have been arrested after robbing a security guard at gunpoint, Houston police said.

On April 26, officers responded to reports of an aggravated robbery at an apartment complex located in the 2800 block of Holly Hall.

The security guard, who was working in a guard shack at the entrance of the apartment complex, told police that an unknown male, later identified as a teenager, pulled up to the gate entrance in a four-door Hyundai.

Investigators said two men exited the vehicle, armed with guns, and walked up to the security guard and forced him to the ground while demanding money and a firearm.

When the security guard told the suspects he did not have a firearm or any money, the suspects ran to the awaiting vehicle driven by the teen and fled the location.

Several days later, the Harris County Sheriff’s Office conducted a traffic stop on the Hyundai that was involved in the robbery of the security guard.

Investigators said the deputy learned that the vehicle was stolen and arrested the 16-year-old and 21-year-old.

A follow-up investigation revealed that the teenager was the driver of the Hyundai during the security guard robbery and the 21-year-old was one of the suspects holding a gun.

The third suspect who was involved in the robbery attempt has not yet been identified.