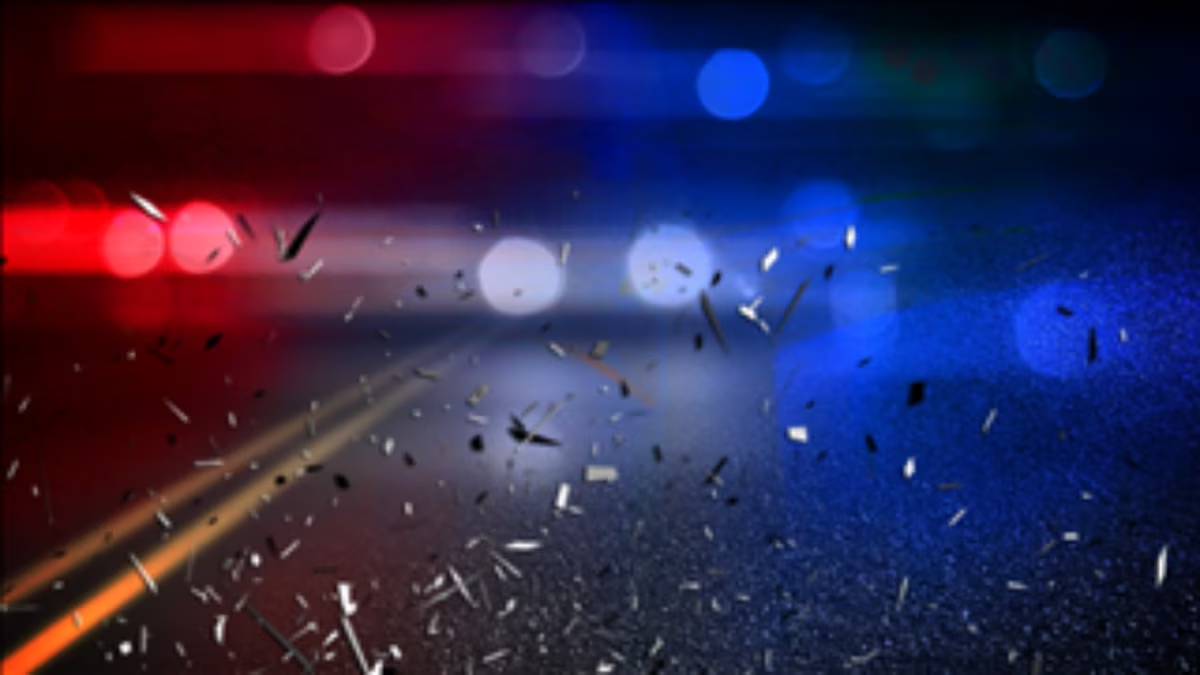 Thomas W. Graham Jr., 60, was fatally injured when the 2015 Harley-Davidson Electra Glide he was operating hit a 2008 Toyota Camry driven by Brandon M. Little, 36, of Chunchula, according to the Alabama Law Enforcement Agency. Graham was pronounced dead at the scene.

The wreck happened at 5:43 a.m. Wednesday on Celeste Road, about five miles north of Saraland.

The Calcedeaver Volunteer Fire/Rescue Department confirmed the firefighter’s loss on its Facebook page.

Troopers with the ALEA’s Highway Patrol Division continue to investigate the wreck.