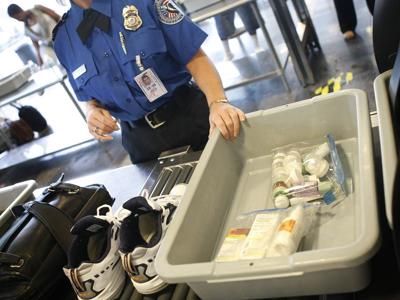 WASHINGTON DC March 25 2020 The Transportation Security Administration is reporting that 24 screening officers at 10 airports around the country have now tested positive for the coronavirus.

It also says an additional five employees who have limited interaction with travelers have also tested positive. Those numbers from Monday are up from just seven employees a week earlier.

TSA says security lanes remain open there are fewer passenger than have ever been counted by the agency at U.S. airports.