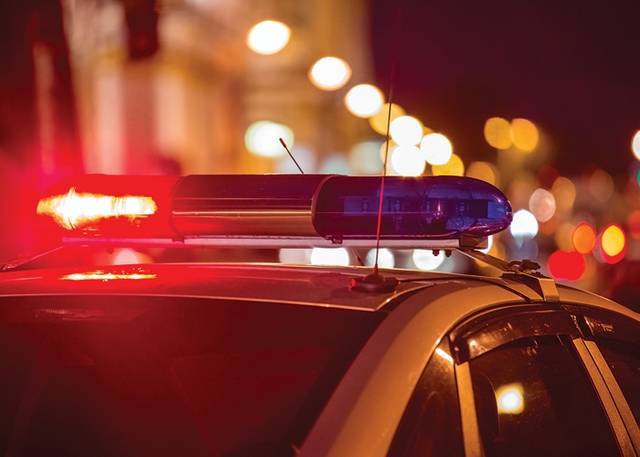 The robbery took place on Oct. 9. It resulted in $380,000 in losses, according to the Essex County Sheriff’s Office.

A month-long investigation involving the Abington Police, law enforcement agencies in New Jersey, and the U.S. Marshals led officials to the three men.

The men are also charged with stealing $70,000 in jewelry from Florida and $5,000 in Apple products, as well as illegally possessing four semi-automatic handguns and $15,000 in narcotics.

A fourth person, Gianna Sanchez, 21 of Elizabeth, New Jersey, was arrested on a weapons possession charge as part of the police operation, authorities said.

All four suspects were booked and transported to the Essex County Correctional Facility in New Jersey, where they await further court appearances and other pending charges, authorities said Wednesday.