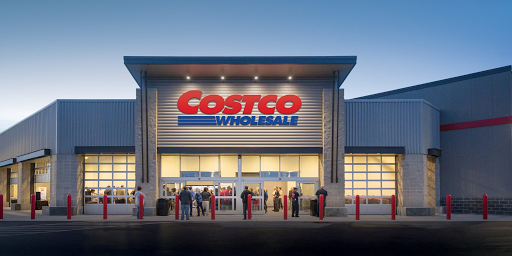 On 01/02/2021, at 6:21 PM, officers were dispatched to Costco for a report of a theft in progress. Officers arrived on scene and learned three suspects exited an emergency door of the business with over $3,000 of stolen items without paying.

Officers located the suspect vehicle in the area of Demaree/Vassar and initiated a traffic stop and contacted and arrested the above listed suspects.
All of the stolen items were recovered and returned to the store.
The suspects were transported to the Tulare County Adult Pre Trial Facility. No injuries were reported.