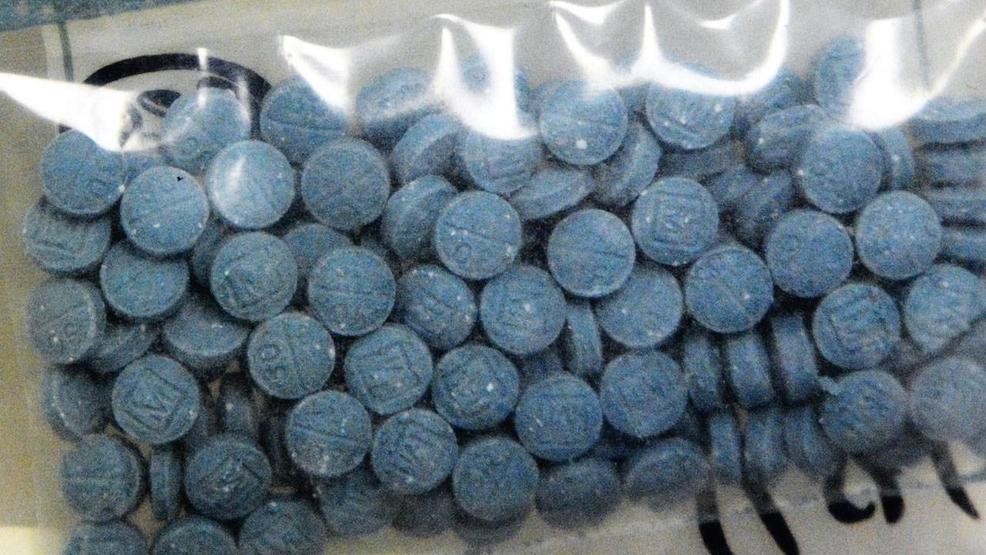 Authorities reported that Hernandez-Madrigal had three separate plastic bags filled with more than 3,200 blue M30 pills. The pills were field tested, and the results came back positive for the presence of fentanyl with a total weight of 373 grams.

Cardenas-Hernandez faces the following charges: possession of drug paraphernalia, possession of a narcotic drug, and possession of illegal drugs in a drug-free school zone. A 16-year-old boy was also arrested on the same charges.