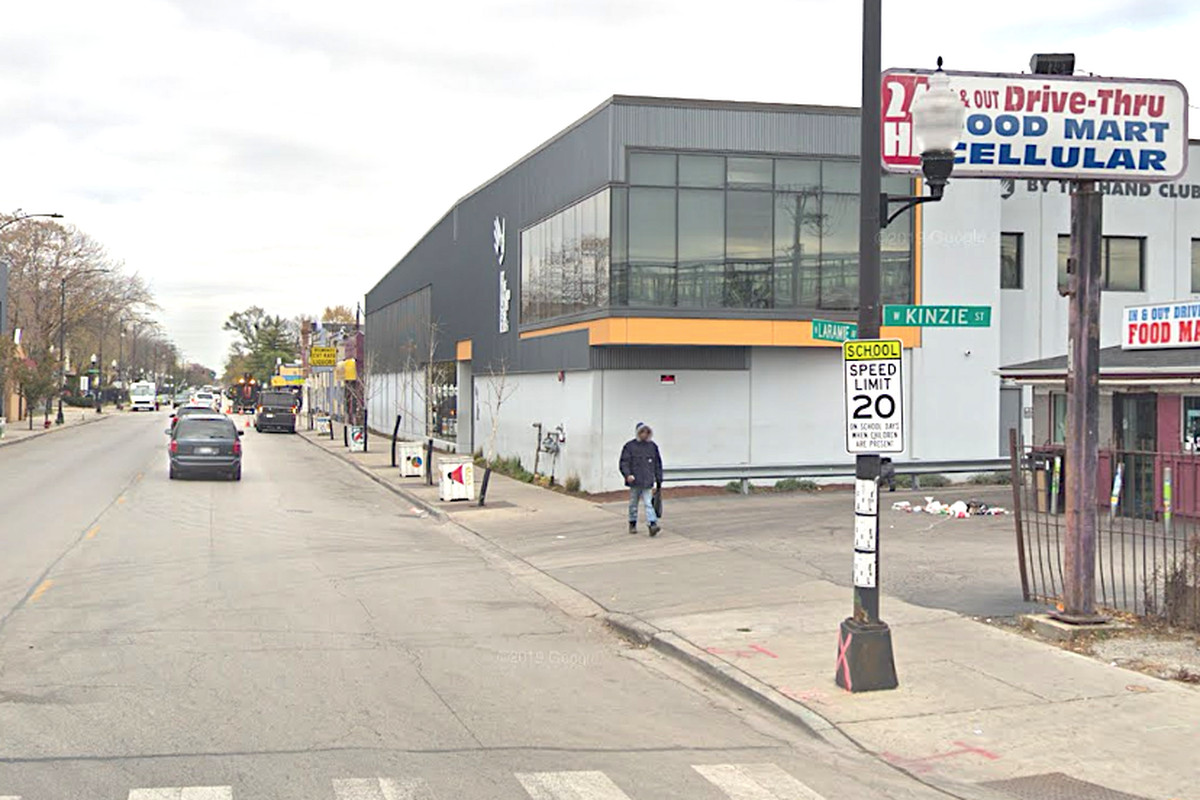 Chicago IL January 8 2020 Robbers made off with more than $30,000 from an armored car Monday morning in Austin on the West Side.

An armored car employee was confronted by gunmen in the 400 block of North Laramie Avenue after collecting money from a commercial business on that block, Chicago police said.

Four suspects stole a bag of money about 8:30 a.m. and fled in a white SUV, police said.

No one was injured.