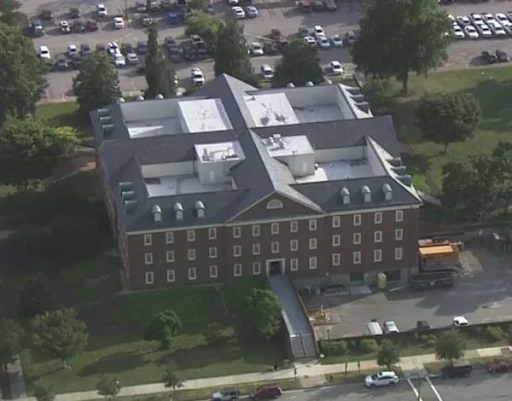 VIRGINIA BEACH VA July 24 2021 Four Virginia Beach police officers will be awarded the Law Enforcement Congressional Badge of Bravery for their actions during the May 31, 2019, mass shooting at the city’s municipal center.

Senator Mark Warner and Rep. Elaine Luria will be in attendance.

12 people were killed and five more were injured in the shooting at building 2 of municipal center. Virginia Beach Commonwealth’s Attorney Colin Stolle said in his May 2021 report that the officers “potentially saved the lives of numerous individuals by finding, confronting and eventually stopping” the gunman.

The officers took heavy gunfire when they confronted the gunman on the second floor. Koepp was struck in the stomach but was wearing a ballistic vest and wasn’t seriously injured. The gunman was shot several times and later died.

Ryan Keith Cox, a city worker who helped save the lives of seven colleagues that day before being killed, was recently award the Carnegie Medal, America’s highest honor for civilian heroism.