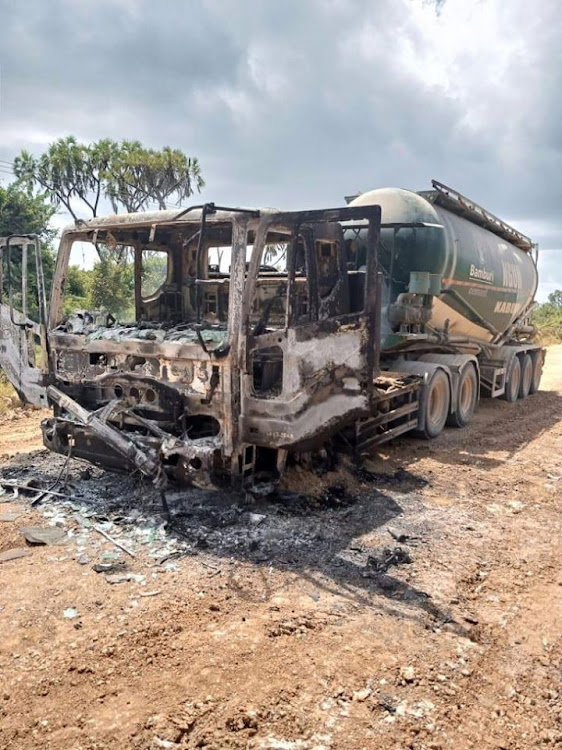 Security officers were the primary target in terror attacks recorded in 2019, a report has shown.

“This is similar to 2018 when the highest number of fatalities were of security officials,” the report said.

The document released last week by the Centre for Human Rights and Policy Studies (Chrips) says 18 attacks were targetted at the security agents. It says the number of terror attacks increased from 23 in 2018 to 34 in 2019.

Mandera and Wajir counties bore the brunt of the attacks, with nine incidents reported in each county.

“The escalation of the situation has raised concern with leaders from Northern Kenya who recently called a security meeting to address the situation in the region,” Chrips director Mutuma Ruteere said.

Chrips is an international African research Centre based in Kenya. In total, 83 people died in 2019 as a result of terror-related occurrences in the country — an increase from the 56 deaths reported in 2018.

Civilians were the second most targeted individuals at 26 deaths. The largest number of civilian deaths was reported during the dusitD2 attack in January. Some 20 civilians died, including one American and one Briton.

The report noted that 36 security officials and 37 civilians were injured in terror activities in the same year. The attacks were reported in Mandera, Wajir, Garissa, Lamu, Nairobi and Mombasa.

Some 135 suspects were arrested for terror-related offences — the highest number being recorded in Nairobi and Garissa counties. They included 44 Kenyans, two Brittons, two Ethiopians, one Tanzanian, one Somalian, one Somali-Canadian national, one New Zealander and four others with unspecified nationalities.

Despite the worrying statistics, President Uhuru Kenyatta, while addressing the Annual National Security Review and Planning Conference, lauded the efforts by security agencies.

“Last year, we met and I gave you tasks for the year. I have closely followed the progress made and how you have performed. Overall, I am happy with how you undertook the work and how you performed,” Uhuru said in Mombasa on January 17.

The police have blamed local communities in terror-prone areas for failing to corporate in the war on terror. Interior CS Fred Matiang’i, for instance, convened a high-level security meeting in Northeastern region following reports that residents were aided militants to carry out attacks.

Despite renewed government efforts to curb terrorism, the attacks spilt into this year. In the latest incident on Sunday, a driver cheated death after militants burned down his lorry and an excavator in Milihoi area, Lamu.

The machinery belongs to H-Young company, which is constructing Sh10.8 billion Lamu-Garsen road. KDF personnel engaged the suspected al Shabaab insurgents, who then disappeared into the vast Boni Forest.

“There are no casualties. We found the driver in the forest safe,” Lamu county commissioner Irungu Macharia told the Star, adding that police were pursuing the attackers.