51 pounds of marijuana found in luggage at Nashville International Airport 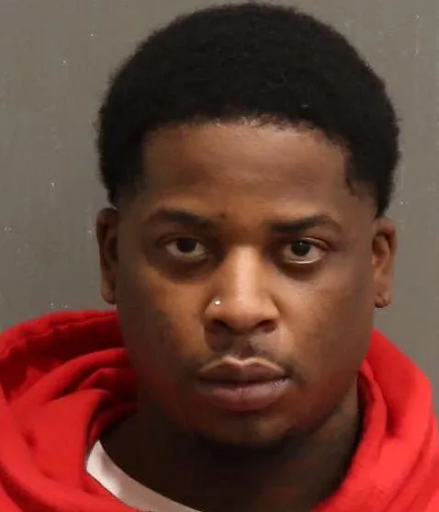 NASHVILLE, Tenn. Sept 18 2021 A man has been charged after attempting to bring 51 pounds of marijuana through the Nashville International Airport, according to an arrest warrant.

Police immediately placed Brown in handcuffs and took him into custody.

According to the warrant, the drugs were in 49 vacuum-sealed bags weighing a total of 51 pounds.

Brown has been charged with a felony drug offense. He was booked in the Metro jail, but was released Thursday afternoon.