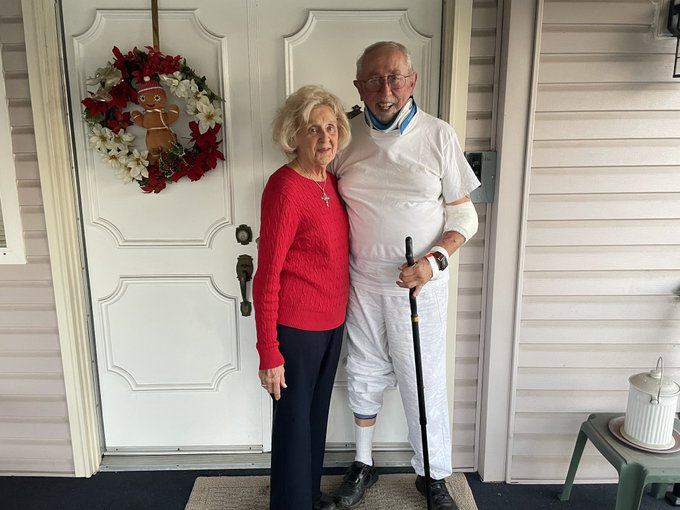 San Jose CA December 25th, 2022 A 78-year-old crossing guard is being hailed a hero after he was hit by a car while protecting students trying to cross the street in San Jose.

The 78-year-old has been a crossing guard for over seven years and a hero for many.

”I’m just an ordinary guy, I’d do what anybody would do to protect their family, I’m not a hero,” said Bill.

But those he protects everyday—think otherwise.

He calls the entire student population at Bret Harte Middle School his family.

On Wednesday, he was hit by a car as he tried to help a group of students cross the street, including Tandon, on the intersection of Bret Harte and Via Valiente.

He said the light had just turned yellow, so he took out his stop sign and he started walking toward the middle and then he realized the car turning toward him wasn’t going to stop in time.

School crossing guard arrested, accused of trying to solicit sex from a minor