A Milwaukee security officer is fighting for life, after being struck by hit and run driver 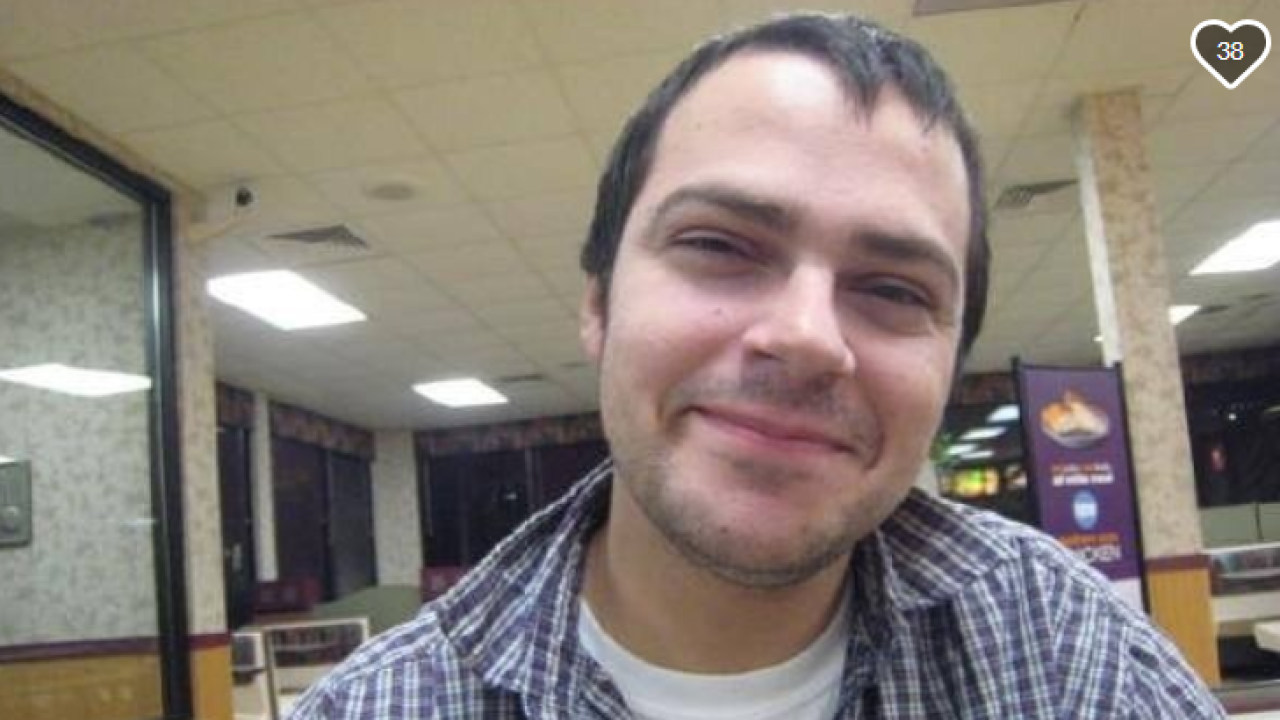 Police are asking for your help finding who’s responsible. It happened around 1:15 a.m. on Monday July 15th at the Cudahy Tower parking lot near Wells and Prospect.

Michael Schaar is in a hospital bed, unresponsive with major head trauma and broken bones. All because of the driver of a white minivan, which investigators released one photo of. They have not found the van.

“It’s heartless,” said Julie Cudahy, the VP of Operations at Cudahy Tower. “If you’re going to hit someone and take off, at least make an anonymous phone call saying someone is hurt.”

Schaar was found hours later, by a resident leaving for work.

“I reviewed the surveillance video and it looks like Michael noticed something on the security cameras,” Cudahy said. “You see him leave the building and sort of run into the parking lot. As that was happening, you can see a white van pull into the parking lot and back into a space. Then, you see the van hit him, drive over him, and take off. I don’t know if they exchanged words or not.”

In just three days, residents of Cudahy Tower have raised nearly $5,000 for their beloved security guard.

“They’re extremely concerned because everybody just adores Michael,” Cudahy said. “He’s like our nighttime guardian angel. He’s hard working. He loves doing security, and goes above and beyond for everyone. He’s got a great heart. He’s going to have a long road to recovery. We hope he makes it through this. We just want to help any way we can.”

If you have any information on the white van, or this hit and run crime call Milwaukee Police at 414-935-7360.