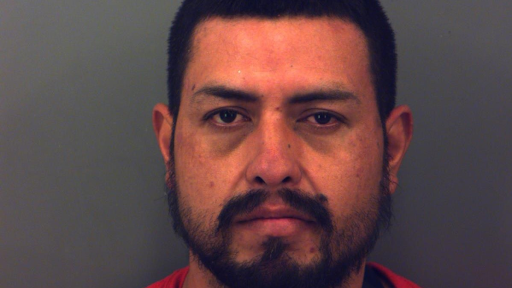 EL PASO, Texas Nov 21 2021– El Paso police chased an accused store thief down at an elementary school where he allegedly assaulted a security guard while trying to hide from officers, authorities said Friday.

A judge ordered 34-year-old Stephen Gallegos held in the downtown jail on $12,000 bond on charges including Assault on a Security Officer, Evading Arrest and Criminal Trespass. He also had warrants for Assault Causing Bodily Injury, Family Violence and Aggravated Assault with a Deadly Weapon.

Police pursued Gallegos through a school hallway, eventually capturing him in a classroom around 4:30 p.m.; the incident took place after the end of the school day, so no students were in the school while authorities were chasing the man.