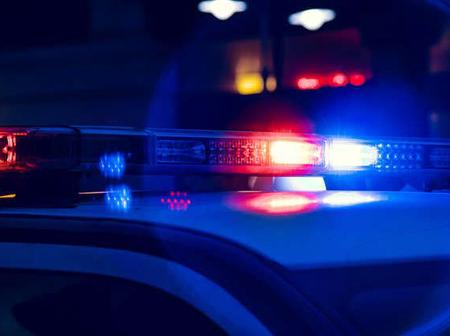 No one was injured when a nightclub patron and a security guard exchanged shots at an Attalla nightspot, Attalla Police Chief Dennis Walker said, but a man has been charged with attempted murder in connection with the incident.

Chief Investigator Doug Jordan said there was a fight early Sunday at the club, and according to witnesses, the man on the losing end of it was asked to leave the lounge.

According to the investigator, the man went to his car and got a gun, then came back in the business and fired a shot into the ceiling.

An armed security guard confronted him, Jordan said, telling him to put the gun down. He didn’t, Jordan said, and there was an exchange of gunfire between the two.

“It’s amazing no one was hit,” Jordan said.

Jordan said as best as investigators have been able to determine, the suspect was angered over the initial fight and came back to the lounge, armed, looking for the person he fought with earlier.

“That armed security guard prevented that,” Jordan said, and may well have prevented the other person from coming to harm.