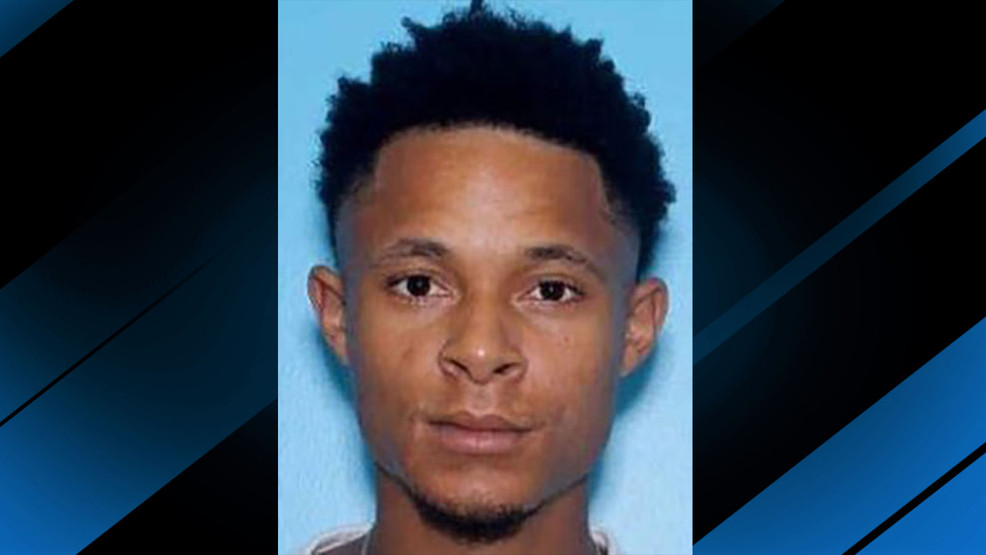 JEFFERSON COUNTY, Ala Sept 6 2020 According to the Jefferson County Sheriff’s Office, 26-year-old Ladarius Antwon Powell was arrested in connection to the shooting of a 23-year-old man in the Western Hills Mall parking lot on Monday.

The sheriff’s office said the victim recognized Powell as a man that robbed him a few weeks earlier and confronted him.

The sheriff’s office said Powell then fired shots and the victim was struck.

‹ Private security, some licensed, some not, keep springing up in Seattle › Armed man who locked himself in bathroom at University Hospital arrested