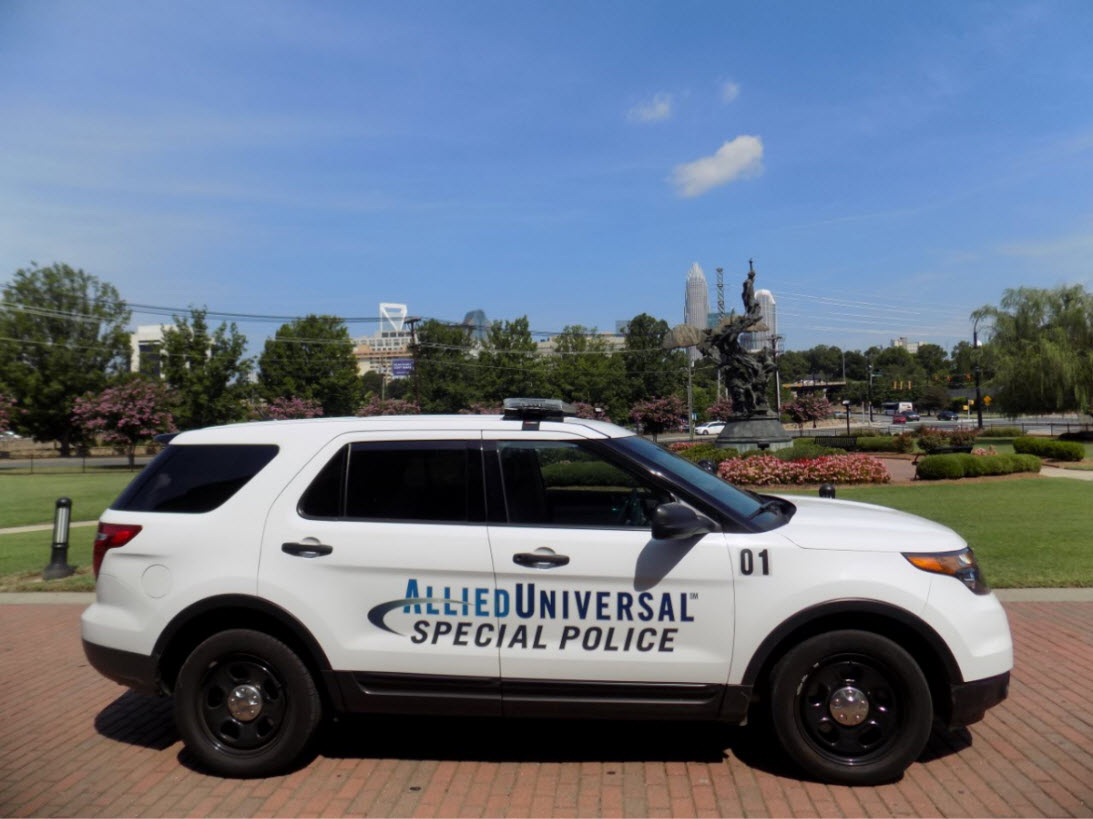 The AlliedUniversal Special Police officers pulled into the BP gas station at 1400 Ashley Drive shortly after 11 a.m. to get gas.  They told police they witnessed two groups of people in the parking lot firing shots.
Both officers fired shots and the two groups of people got into their vehicles and sped away, according to police.

Police were called to the scene and a short time later received reports of someone who had been shot near the 2900 block of Marlowe Avenue, which is about two miles from the gas station.  Officers responded and discovered a member of one of the groups involved in the shooting at the gas station suffered a gunshot wound.

Detectives with the Charlotte-Mecklenburg Police Department’s Homicide Unit are conducting an investigation.

The investigation into this case is active and ongoing. Anyone with information about this incident is asked to call 704-432-TIPS and speak directly to a Homicide Unit detective. Detective Dollar is the lead detective assigned to this case. The public can also leave information anonymously by contacting Crime Stoppers at 704-334-1600 or http://charlottecrimestoppers.com/.