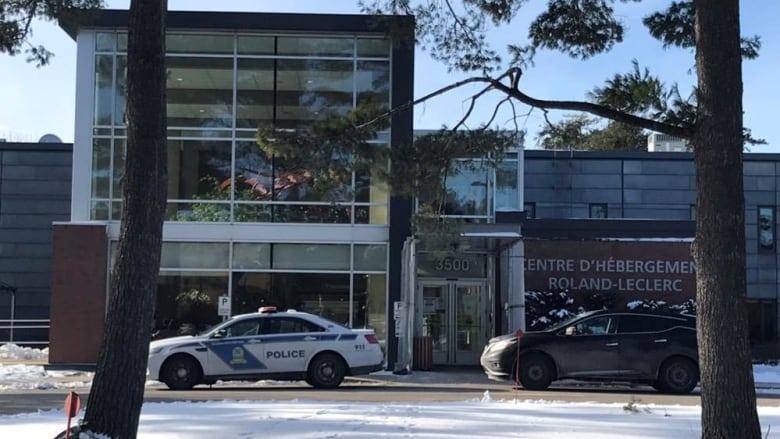 An Alzheimer’s patient who was allegedly pushed to the ground by a security guard at long-term care home in Trois-Rivières has died.

On Friday, the victim’s son, Marc Bastien, received a call from the Centre Roland-Leclerc. They told him his father had fallen, that his nose was bleeding, that he was vomiting and they were monitoring him.

When Bastien arrived, he says he was told his father, 82-year-old Guy Bastien, had been involved in an altercation with a security guard. The security guard was hired by a subcontractor, according to Radio-Canada.

Bastien decided to call 911. His father was taken to hospital, where he was diagnosed with a skull fracture and cerebral hemorrhage, the family said.

The CIUSSS de la Mauricie-et-du-Centre-du-Québec, which oversees the long-term care facility, said in a statement that everyone who intervened acted correctly and followed the protocol, and that security guards are trained to intervene with residents who may be confused or even violent.

It will, however, launch an internal investigation into the incident. Trois-Rivières police have also notified the coroner’s office about the death and are waiting on a decision to be made.

A criminal complaint has been made against Bastien for assault. After calling 911 for his father, Bastien allegedly insulted the security guard and then they exchanged blows.

On Saturday, the family also decided to file a complaint for assault against the security guard in connection with the incident involving Guy Bastien.

The subcontractor that hired the security guard has not responded to a request for comment.