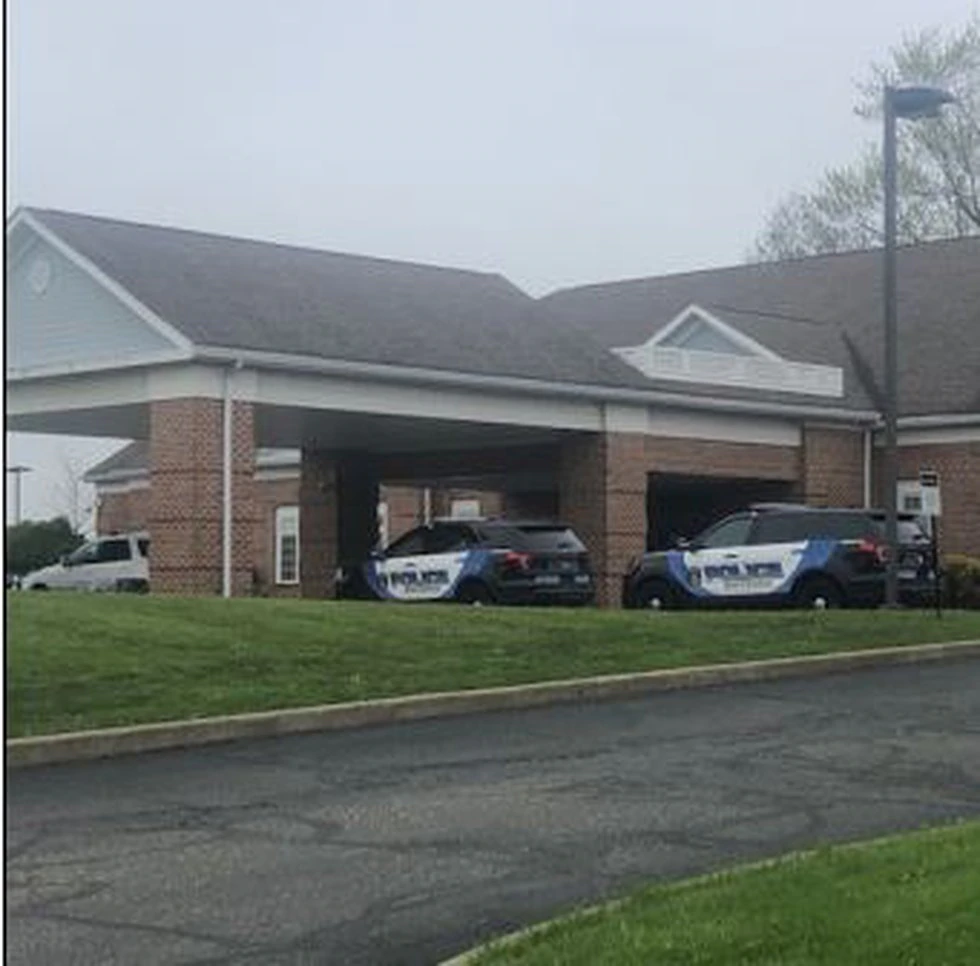 The clinic is located in the 6700 block of N. Chestnut Street.

According to a VA spokesperson, an employee was walking into work when they noticed a man outside kneeling on the ground.

The VA employee immediately notified the clinic’s security officer who went out to talk with the man.

At that time, the VA spokesperson said the man fired one shot into the air near the flagpole outside the clinic.

The security guard then ran back into the building, secured the building, called local authorities and began enacting the VA’s emergency response plan, said the VA spokesperson.

Ravenna police and VA police were able to de-escalate the situation just before 10 a.m. and get the man to surrender with no injuries to himself or others, according to the VA spokesperson.

The man, identified by Ravenna police as James Jordan, 64, of Ravenna, is being treated at a local hospital.

According to Ravenna Police Captain Jake Smallfield, Jordan said he had a recent death in the family and was in crisis.

“We are thankful that VA staff and local law enforcement acted swiftly and appropriately to ensure the safety of all involved today,” said Jill Dietrich Mellon, JD, MBA, FACHE, VA Northeast Ohio Healthcare System CEO. “We would also like to applaud the swift actions of our VA employee who noticed the man in distress and alerted authorities, and the actions of our security guard to keep everyone safe. We all play a role in caring for those in crisis

The Ravenna VA Clinic will be closed Wednesday and the VA is also asking patients with appointments scheduled for Wednesday to not report to the clinic.

Ravenna High School was also placed on lockdown during the standoff.