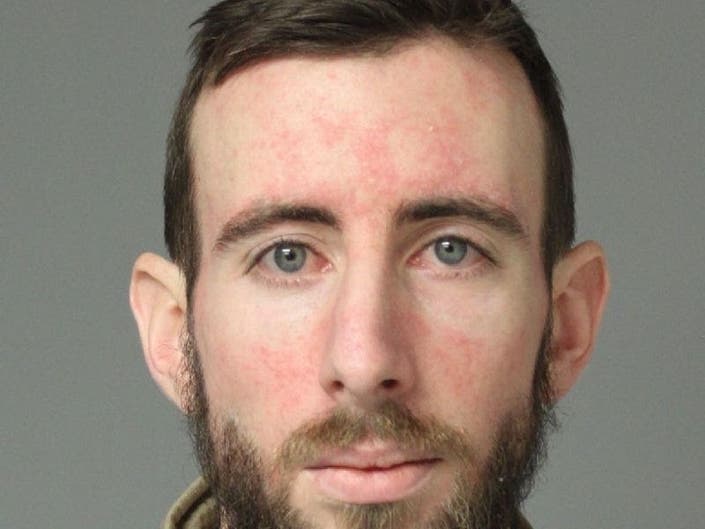 HANOVER, MD December 8 2019 — A Stevensville man wearing a handgun in a holster was charged with impersonating a police officer at Arundel Mills mall during the busy weekend shopping period, authorities said. Eric Kappesser, 29, was confronted by security officers on Nov. 30, who then contacted police.

A police report said Kappesser walked into a store about 4 p.m. Saturday, then took off his jacket, which had concealed a holstered handgun.

Kappesser reportedly wore a tactical vest with a police-style badge on the front left side.

When mall security staff talked with Kappesser, he claimed to be an Army Criminal Investigation Division agent. He was asked to leave, and did so without incident, police said.

“As a result of the great working relationship with security staff, who are a valued asset at the establishment,” detectives identified Kappesser and determined that he is not a law enforcement officer, the police department said in a news release.

He was located in Annapolis, where he was arrested and charged with handgun on a person, two counts of impersonating a police officer, and impersonation.