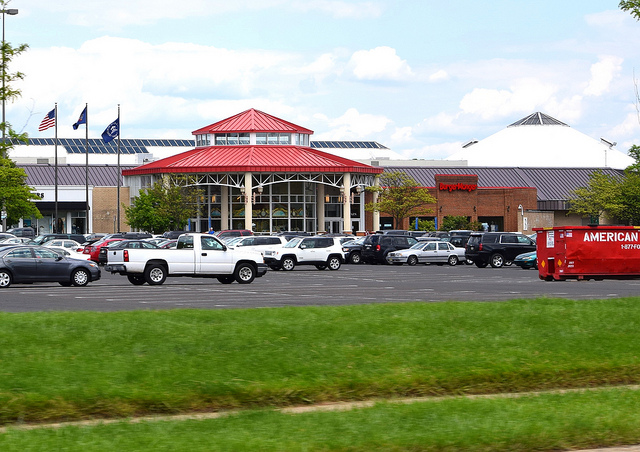 ABINGTON, PA May 6 2022— An armed robbery suspect pulled out a knife and threatened security personnel at the Willow Grove Park Mall last week after being confronted for allegedly shoplifting, and then fled the scene and attempted to steal someone’s vehicle in the parking lot, police said.

The Abington Township Police Department said it arrested Philadelphia resident Anthony Flego, 47, of the city’s Port Richmond neighborhood, on April 28 and charged him with various criminal counts relating to an incident that day at the mall.

Police said that mall security stated they had witnessed a suspect stealing merchandise from a store, and that when they confronted him, he pulled out a knife, threatened them and then fled on foot.

As he fled the mall, Flego unsuccessfully attempted to get into a vehicle being driven by a mall patron, and when that failed, he jumped over a residential fence and ran into a nearby neighborhood, according to police.

Officers were notified by a homeowner that the suspect had been hiding out in their shed, and the responding officers ultimately located the man and took him into custody, police said.

Flego was charged with a whole host of felony and misdemeanor counts, including, but not limited to, robbery, aggravated assault, terroristic threats, possessing instruments of crime, unauthorized use of a credit card, receiving stolen property, criminal trespass, retail theft and drug violations.

Court records show that a preliminary hearing has been scheduled for May 18 before Magisterial District Judge Juanita Price.

Abington Township Police also said that further investigation revealed that just prior to the incident that led to his arrest, Flego had also allegedly used stolen credit cards to make fraudulent purchases at another store inside the Willow Grove Park Mall.