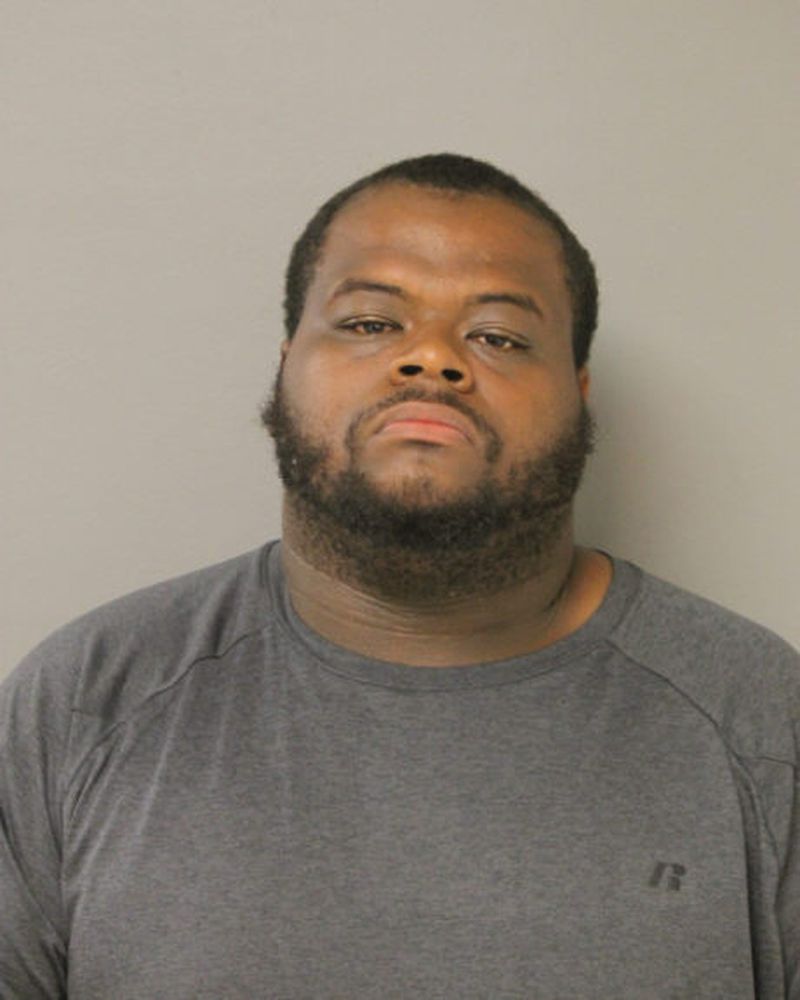 A Chicago company that handles cash for other businesses last week called authorities after an audit showed more than half a million dollars in coins had disappeared and officials there confronted an armored car driver about the missing cash.

Investigators first were called to a business in the 4200 block of North Elston Avenue on the Northwest Side on Aug. 18 for a report of theft that occurred over several months beginning May 10, said Kellie Bartoli, a Chicago police spokeswoman.

“Officers met with the (caller) who related that during an audit, the company was found to be missing $537,088.22 in coins,” Bartoli wrote in an email, adding the company alleged the coins had been taken by an employee who was an armored car driver.

Police report information in the case shows the business involved was Thillens, Inc., which has a facility at 4232 N. Elston Ave.

After the theft was discovered, a representative of the business confronted Bowman, “who did not admit to any wrongdoing, but stated if he could leave, he would return with the money,” Bartoli said.

A little more than an hour later, Bowman returned with a plastic baggie containing $25,300 in $100 bills and was arrested, Bartoli said.

In his duties, Bowman picked up money on the company’s behalf and would then log the total amount collected, but authorities allege beginning May 10 until he was arrested, he entered inaccurate amounts and stole the difference.

“According to the incident report, the ‘driver would input the totals into the computer and was short on the totals,” Bartoli said.

Bowman, who is free on bond, appeared in court Monday morning at the Leighton Criminal Courts Building, according to court records.

The charges against him were amended Monday, but information on the changes wasn’t immediately available Monday afternoon.

He was due to appear in Skokie Branch Court on Sept. 9, according to court records.