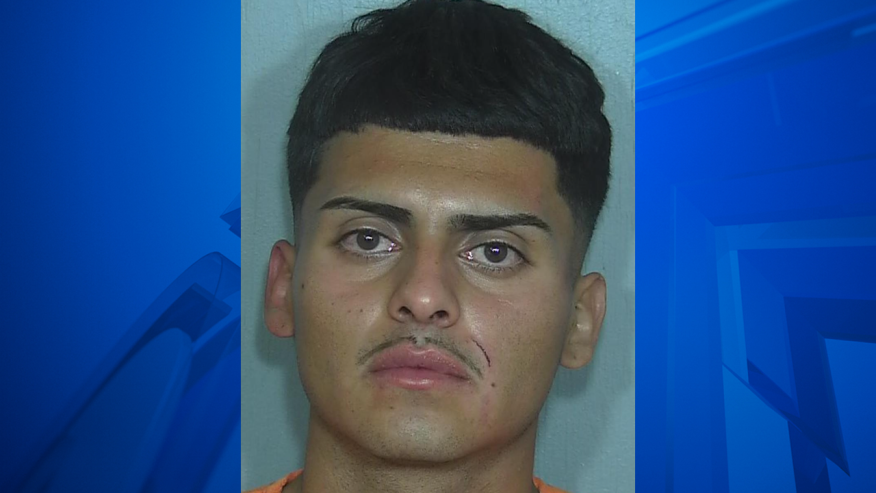 ARVADA, Colo. Aug 22 2022 A man from Arvada who drove by a party early Saturday morning while brandishing what appeared to be a rifle is in Weld County Jail this morning and faces one count of felony menacing.

According to the Weld County Sheriff’s Office, at roughly 1:30 a.m. on Saturday, they received reports of harassment at a party on the 35000 block of Weld County Road 16.

The call was made by an armed security officer who had been hired to work at the party, and who said that the driver of a black pickup truck had driven by while brandishing what he believed to be a rifle.

WCSO said the driver of the pickup, Jovanni Chavez-Nava, 19, had been removed from the party by the security guard for fighting 30-minutes before allegedly driving by while holding the rifle-like object out his passenger side door.

The security officer told authorities that he responded in self-defense by drawing his handgun, and firing 11 shots at the truck, the driver of which responded by fleeing the scene.

The driver was identified as Chavez-Nava and shortly thereafter, he allegedly crashed the pickup in the 5500 block of Troy Street.

When Denver police found him, he told them he had lost control of the truck while running away from people who were shooting at him at a party near Keenesburg.

Denver police held Chavez-Nava until Weld County deputies arrived, but once they did he refused to speak with them. He did, however, consent to a search of his pickup truck.

During the search of the vehicle, ten bullet holes were discovered. No rifle was recovered, but what was found, according to WCSO, was a tire iron. They’ve said that the object could have been perceived as a rifle. Chavez-Nava has been in custody since Saturday.

If you have any information on this case, please reach out to investigators at the WCSO by calling 970-356-4015.