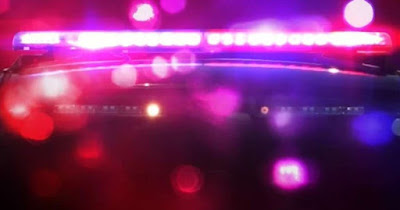 Violence has struck the security industry during the past seven days as nine security officers have been shot.

Security officers in Mississippi, Arizona, North Carolina, New York, Missouri have all been shot on duty leaving two dead and seven with serious to critical injuries.

In the latest shootings, a Kansas City Missouri security officer was shot overnight while on duty at a gas station at 37th Street and Broadway Boulevard.

Officers responded to the shooting at 11:50 p.m. and found both victims inside the Xpress Mart Shell store.

Police said that a suspect walked into the store shortly before midnight and began firing shots. The security officer was shot first and critically wounded, and the suspect then fired additional shots, hitting a customer making a purchase.

The suspect then fled and has not been arrested.

Two security officers on duty at a Motel 8 in near Northern Avenue Phoenix Arizona were also shot during what police say was a drive-by.

One of the security officers returned fire. The suspects have not been captured yet.

Police in a rural part of Mississippi near Tupelo say that a nightclub security officer was shot in a dispute with a customer. He has been hospitalized and the shooting suspect fled.

Two security officers were shot in separate incidents in New York state. One wound was described as a graze to a hand and the other shooting resulted in a more serious injury requiring hospitalization.

A Charlotte North Carolina security officer died during a robbery attempt at an adult video arcade on Tuesday and police have made two arrests in that homicide and robbery.

Multiple other shootings involving private security during the past seven days have been reported in 14 other states.

Violence during the months of November and December generally escalates with security officers being frequently involved in incidents of shoplifting, robberies, carjacking incidents and disturbances