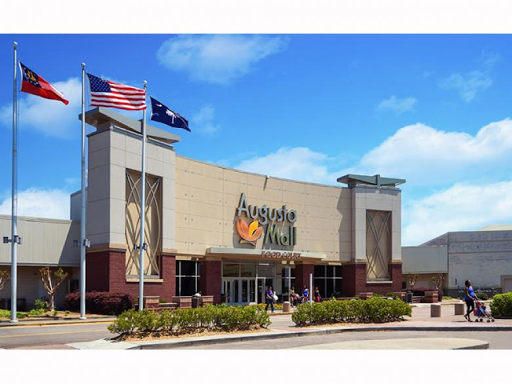 Augusta Mall is hoping to keep its property safer for patrons with the help of a four-legged friend.

Shoppers may notice the dog, but likely be unaware that he has even scanned them for firearms.

Provided by Brookfield Properties’ security partner Allied Universal Security Services, the canine will patrol Augusta Mall with a security officer to deter the possession of firearms and quickly resolve any detections.

In October, a man was killed and a woman was injured in a shooting at the mall. The woman, Aubrey Adams-Knowlden, filed a lawsuit in December against the mall seeking unspecified damages for alleged negligence in security.

Tony Burton, 37, is charged with murder and aggravated assault in connection with the shooting.

“We did not launch this because there was a problem, but because it is a good, proactive program,” Amy Dalton, general manager of Augusta Mall said in a statement. “We welcome millions of guests a year and Augusta Mall provides for thousands of retail associate jobs … The well-being of our guests, tenants and employees is paramount.”

As a private property, firearms are prohibited at Augusta Mall.

“Our extensive training program is built on years of law enforcement experience to ensure the highest quality in service, security and care for the dogs,” John Brannon, owner of Shallow Creek Kennels, said.