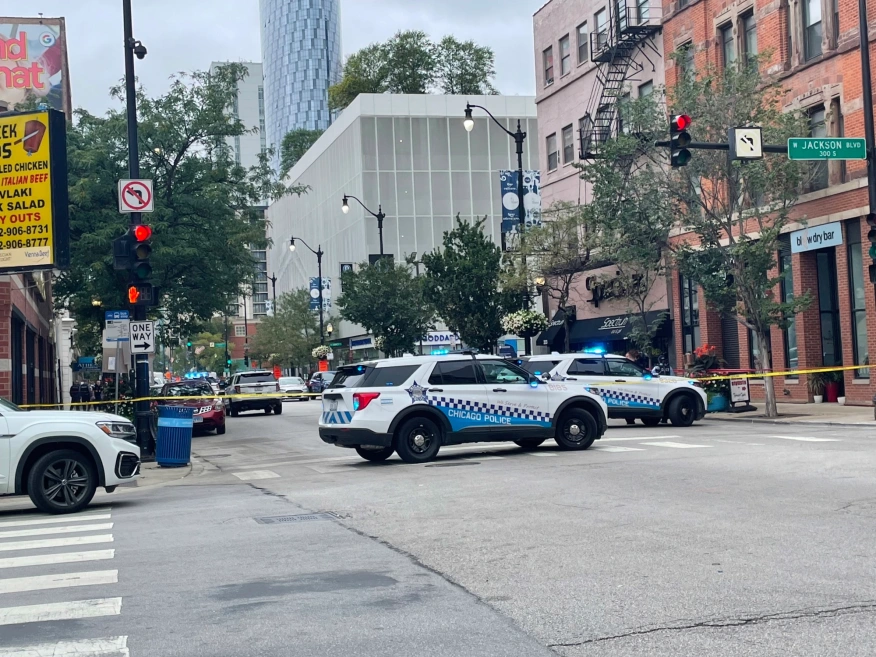 CHICAGO IL September 6 2022 A man armed with an ax was shot and killed by a security officer in Chicago Sunday.

According to Chicago Fire Department officials, the incident took place at a marijuana dispensary at around 10 a.m. in the city’s Greektown neighborhood.

Fire officials said the man was 20 years old. He was taken to the hospital where he was pronounced dead, according to police.

The security guard was also taken to the hospital in and is in good condition, according to police.