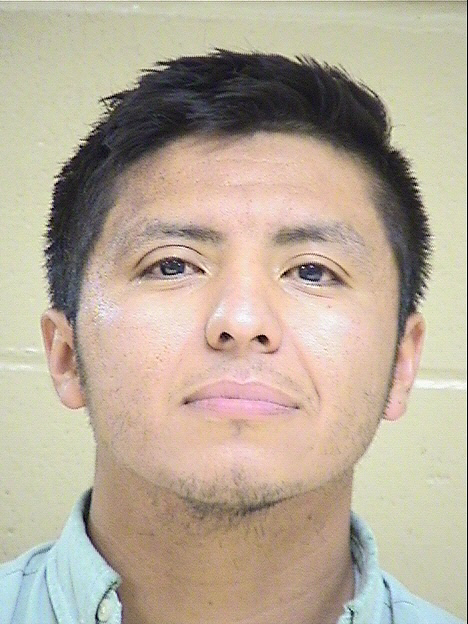 SHREVEPORT, La. Aug 23 2020 The man accused of brandishing a handgun and threatening a Downtown Development Authority parking enforcement employees has been issued a summons to Shreveport city court on a charge of simple battery in connection with the incident.

Shreveport police have confirmed that Jose Antonio Llanito was summoned Friday on the misdemeanor charge. Llanito allegedly pulled a gun on the DDA employees on June 5 amid a dispute over parking enforcement. The incident, part of which was caught on video, reportedly started when employees of SBC Bail Bonds took issue with a request to move their vehicle or risk a ticket and escalated when they began using vulgarities and racial slurs.

“It started outside with the n-word,” Detric Bell said in an interview about the incident. “We called our supervisor and when we came upstairs with him, that’s when it escalated. They started with the racial slurs again and one of their guys pushed my coworker. So when he pushed him, and we pushed back, two of them unholstered their weapons, about to draw down on us.”

The Shreveport chapter of the NAACP called for the arrest of SBC Bail Bonds owner Victor Llanito shortly after the incident was reported, and called out the DDA for its response to the incident, which Bell claimed was dismissive of employees’ concerns about their safety. Mayor Adrian Perkins also called on the DDA to take steps to ensure employees’ safety concerns and address and ensure “and that the culture within DDA is not discriminatory or otherwise hostile.”

The DDA ultimately issued a statement addressing the concerns and confirming plans to get body cams for parking patrollers, in addition to more training with the assistance of Shreveport and Bossier City police in “dealing with difficult people.”