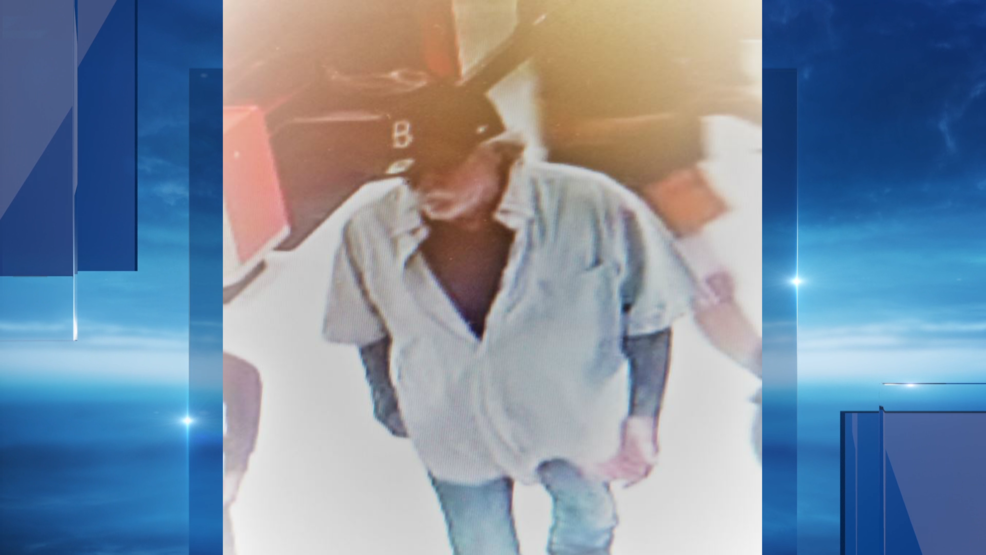 The Bakersfield Police Department reported that they received information from the community identifying the suspect in this case as Steven Waldo.

As a result of the responses from the community, Waldo was located, confirmed to be the suspect, and arrested for violation of California Penal Code 647.6(a)(1) – Annoying a Child.

The Bakersfield Police Department said they would like to thank the community for their assistance in identifying Waldo.

The Bakersfield Police Department is asking for the public’s help in finding a man wanted for questioning regarding a sexual battery that happened Tuesday at a local Target store.

The incident happened about 10:45 a.m. at the Valley Plaza Mall Target location, located at 2901 Ming Ave.

BPD says the man posed as an undercover security officer and told a juvenile victim he needed to search her as part of a theft investigation.

The victim went to the women’s restroom with the man, who sexually battered her, according to BPD.

An investigation is ongoing.