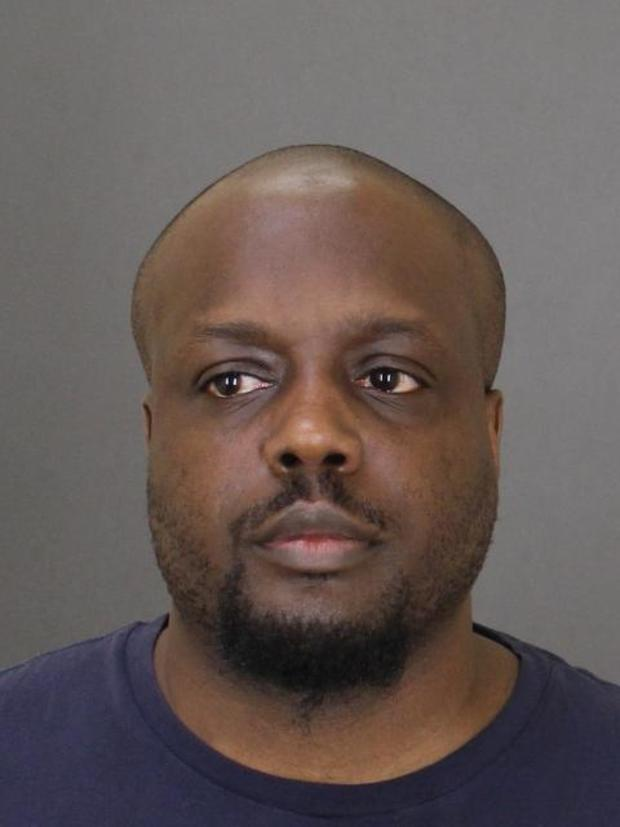 BALTIMORE MD December 7th, 2022 A security guard who shot and killed a beloved soccer coach last month in Southeast Baltimore has been charged with first-degree murder.

His charges stem from the fatal shooting of Kevin Torres on Nov. 7 outside ChrisT bar in Highlandtown.

This arrest came after the Baltimore States Attorney’s Office determined that the facts of the case warranted an arrest, police said.

Torres’ team said that they were out celebrating their championship win.

Luckey and Torres got into a verbal altercation and Torres threw a brick toward the security guard.

Officers responded shortly before 1:30 a.m. on Nov. 7 to the 400 block of East Lombard Street after they heard gunfire, police said.

When they arrived, the 39-year-old security guard reported that he shot Torres because he threw a brick at him, according to police.

Torres was taken to a hospital, where he died.

In the days after his death, friends, family and supporters held vigils and marches on Lombard Street calling for justice.

In 2019, Luckey killed a man in a shootout in Windsor Mill. He was identified at the time of the shooting as a security forces member of the Maryland Air National Guard.

Luckey was allegedly trying to break up an argument in a restaurant parking lot when he saw one of the men involved had a gun. He told police he demanded that the man drop the gun and shot him when he did not comply.

Although Luckey was not working security during this incident, he was cleared of all wrongdoing in the shooting death.