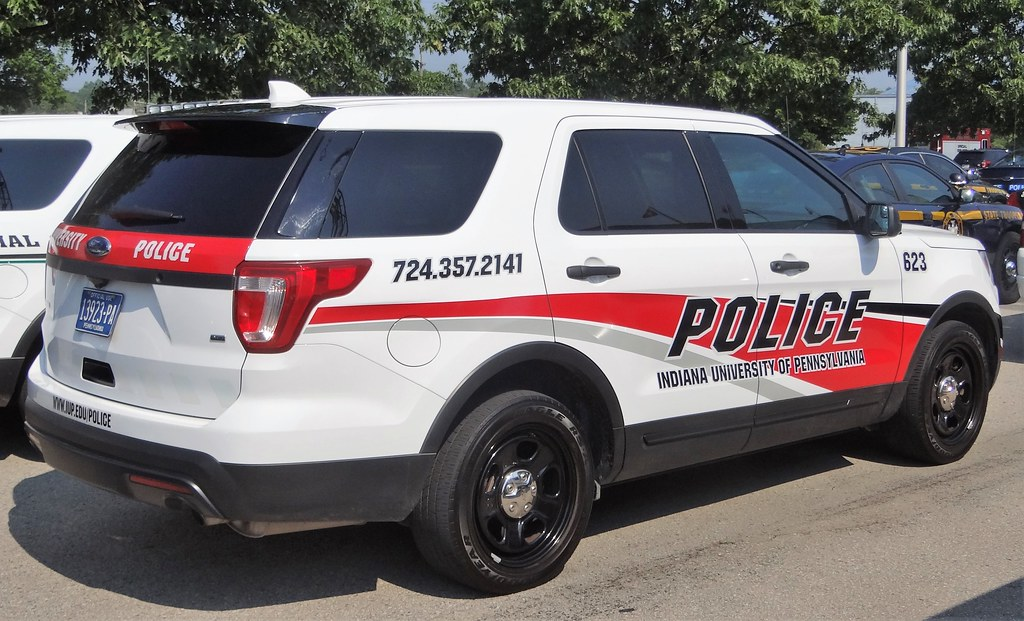 Harrisburg PA July 3rd, 2022 A bill meant to ease the hiring of campus police officers by the Pennsylvania State System of Higher Education has passed the state House and was referred Wednesday to the state Senate Law and Justice Committee.

On Monday state representatives voted 200-0 to approve House Bill 1988, which would place campus police departments and campus police officers within PASSHE, including the Indiana University of Pennsylvania Police Department, under the auspices of the Pennsylvania Municipal Police Officers’ Education Training and Commission for police certification, commission and training.

“Campuses like Indiana University of Pennsylvania and its PASSHE counterparts are experiencing staffing shortages like many other entities in today’s world,” said bill co-sponsor state Rep. Jim Struzzi, R-Indiana. “I’m glad to see my House colleagues unanimously advance this legislation so we can move closer to full security complements and ensuring safe education environments.”

“Yet unlike municipal police officers who are considered MPOETC-certified and can be immediately employed, a State System University is required to seek and obtain a commission for each police officer from the governor via Pennsylvania’s Department of Education before he or she may conduct police duties,” Owlett continued. “This process can take many months, delaying a university’s hiring of police officers.”

Ironically, according to that memorandum, officers who graduate from either IUP’s or Mansfield University’s MPOETC-certified police training academies can (and do) conduct police duties in Indiana, Mansfield or Clarion boroughs, but would need the governor’s commission on top of that to join any of the campus police departments.

“Removing this unnecessary and duplicative paperwork will help make our campuses safer because it will allow officers to get to work that much faster,” Oberlander said.

‹ 60 Passengers involved in a violent brawl on a Carnival cruise ship › Shoplifter who shot self, charged with attempted murder of 2 security officers