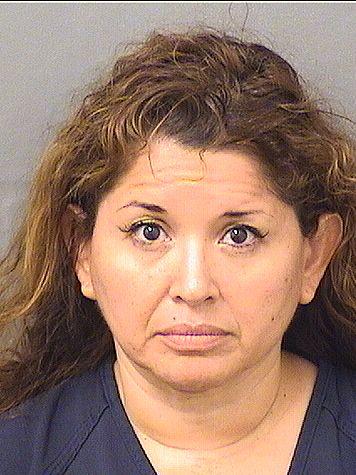 Moreno, according to jail records, is charged with “larceny — coordinate others in the retail theft of over $3,000, larceny — use anti-shoplifting control device, and larceny — resist arrest (during the commission of) theft. Police have also thrown in a probation violation charge.

Delray Beach Police made the arrest. Moreno was booked into jail early Saturday morning. Bond is now set at $8,000 for two of the larceny charges, but no bond has been set for the probation violation.

Pair charged in string of high-end robberies at local malls