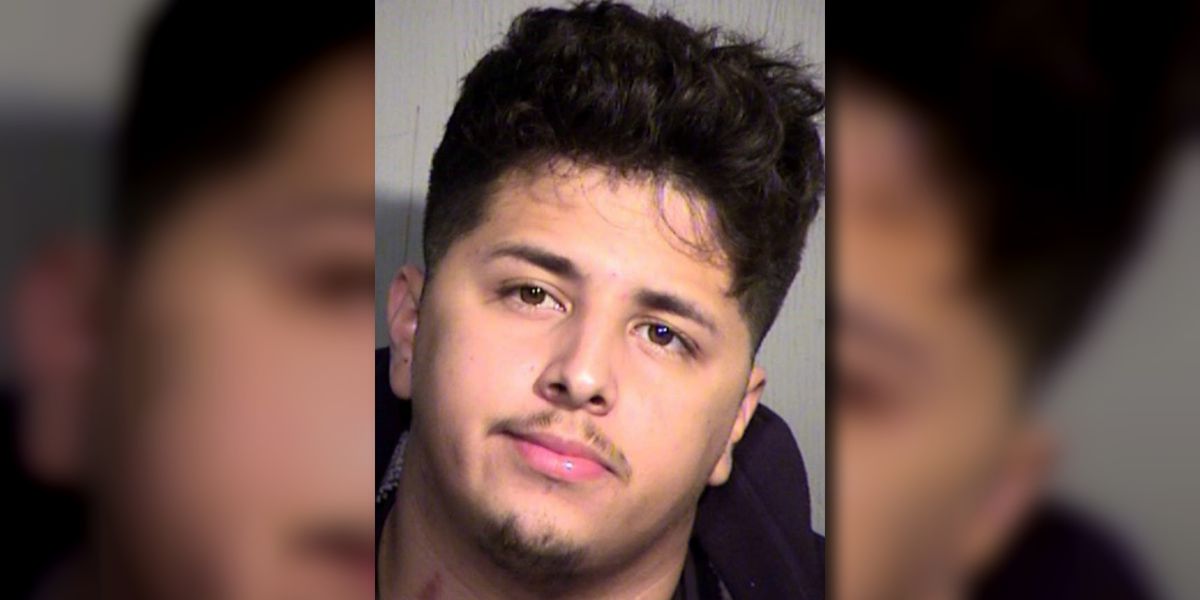 TUCSON, Ariz.  November 1 2019 The FBI and Tempe Police Department are looking to locate the driver of a Brinks armored car after they say the vehicle was found abandoned with money missing on Sunday, Oct. 27 near a Costco on 1345 W. Elliot Dr. in Tempe.

Villa is facing four charges including conspiracy to commit theft, two felony theft charges, and unlawful use of means of transportation.

Villa is described as a 23-year-old Hispanic male, is 5′9″, 132 pounds, has brown hair and brown eyes with a tattoo under his wrist.

Anyone with information about this case or the whereabouts of Villa, is asked to call the FBI at 623-466-1999 or Silent Witness at 480-WITNESS. Tips can also be reported to tips.fbi.gov.