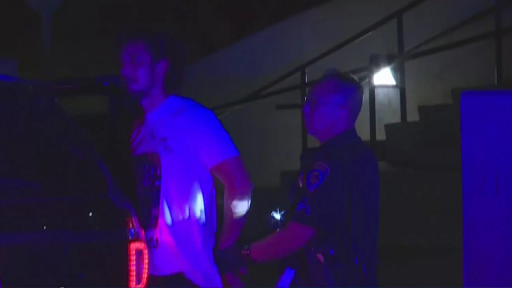 SACRAMENTO CA June 6 2021The Sacramento State Police Department on Friday night confirmed a campus officer was surrounded and attacked by a group of people.

The department said one person has been detained and several others got away.

During the attack, the group reportedly took the officer’s set of keys and bodycam. Sac State police said the keys have been recovered.

Details on the officer’s injuries were not yet released. It is also unknown what led up to the attack.

The Sacramento Police Department is assisting with the investigation.

No further information was released.

‹ National Zoo police understaffed and zoo should close says union president › These Districts Defunded Their School Police. What Happened Next?