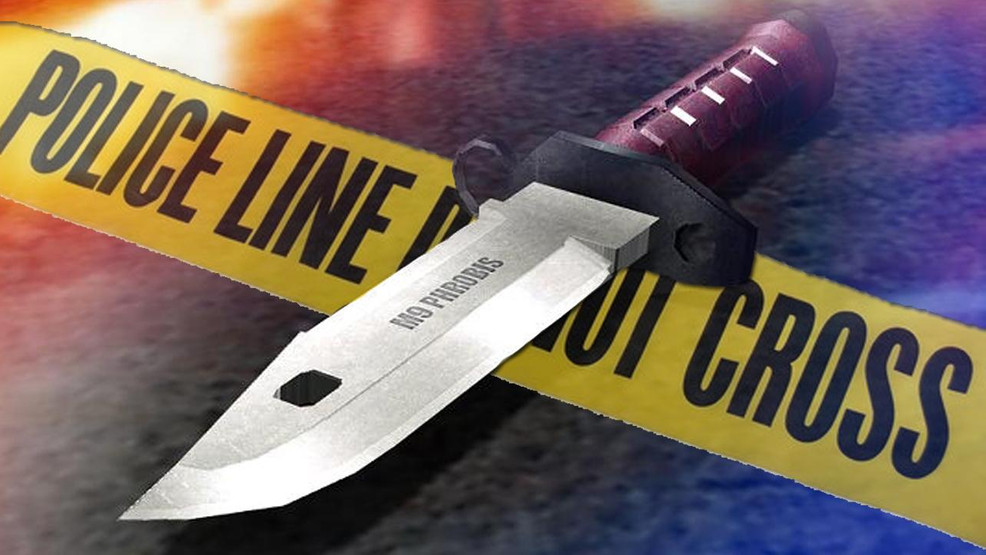 The 35-year-old had last communicated with his control room after 5am and an hour later his body was discovered with stab wounds to his chest in the school’s security office.

Police Noloyiso Rwexana said a murder case has been opened for investigation.

“According to reports, a body of a 35-year-old man was found with stab wounds to his chest in the security office at the school.

“Police detectives are following up on possible leads in pursuit of those responsible for this crime.”

Provincial education department spokesperson Bronagh Hammond said they were saddened by the murder, and sent condolences to the family.

“The guard was contracted by the school governing body (SGB). The Western Cape Education Department are engaging with the school and are determining whether there was anything stolen or vandalised.

‘‘While we are unsure of what transpired, it is extremely concerning that this happened on school premises.”

Separately, Manenberg police are investigating a murder with aggravating circumstances after another security guard was stabbed and killed at the weekend.

Rwexana said the 31-year-old, believed to be a Global Force Security guard, had ended his night shift on Saturday at the Athlone Stadium.

He was walking home with five of his colleagues along Klipfontein Road towards Gugulethu, when just before Duinefontein Road six alleged gangsters walking their dogs approached him and attacked him.

“According to reports, they grabbed hold of the 31-year-old victim while threatening his colleagues with violence as they robbed him of his cellphone and money.

‘‘One of the perpetrators stabbed the security guard once in the chest, he collapsed and succumbed to his injuries on the scene. The suspects fled down Towerkop Road in Heideveld,” Rwexana said.

Manenberg police said: “We’re hopeful to make an arrest soon as the perpetrators are known. We’ll leave no stone unturned in bringing these perpetrators to book for this senseless murder.”

Anyone with information on the Woodlands High incident can contact crime stop on 08600 10111; the Manenberg SAPS can be contacted on 021 699 9400 for the Athlone Stadium security guard incident.