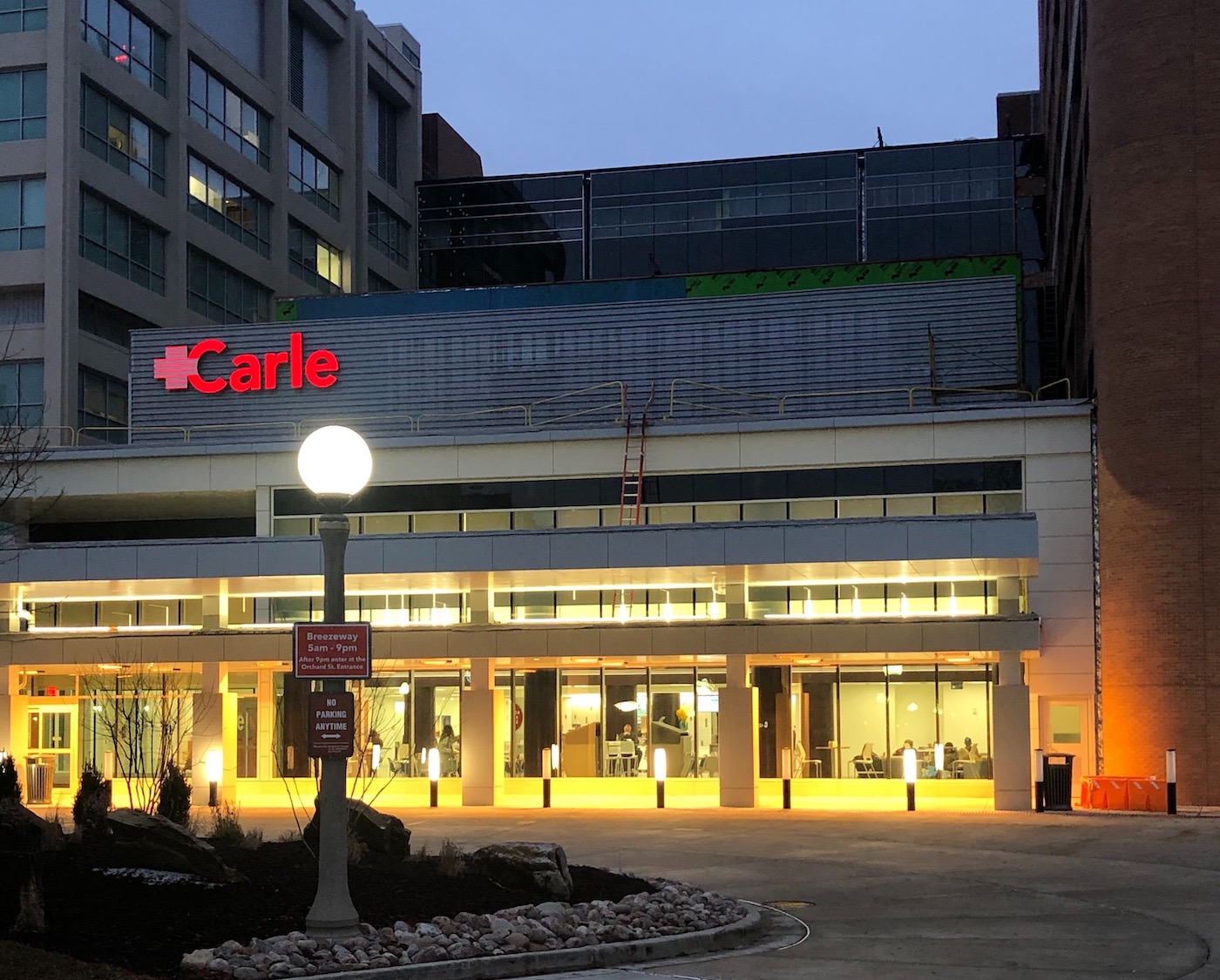 Police responded to an area hospital and took an assault report.

The aggravated battery was reported on the 600 block of West University Avenue at Carle Hospital around 2 a.m. on Friday.

According to the report, the offender, who had been committed, attempted to leave the hospital without being authorized due to his current mental condition.

The offender resisted hospital security who prevented him from escaping and one security guard was injured during the struggle.

Police did not report any charges being filed.