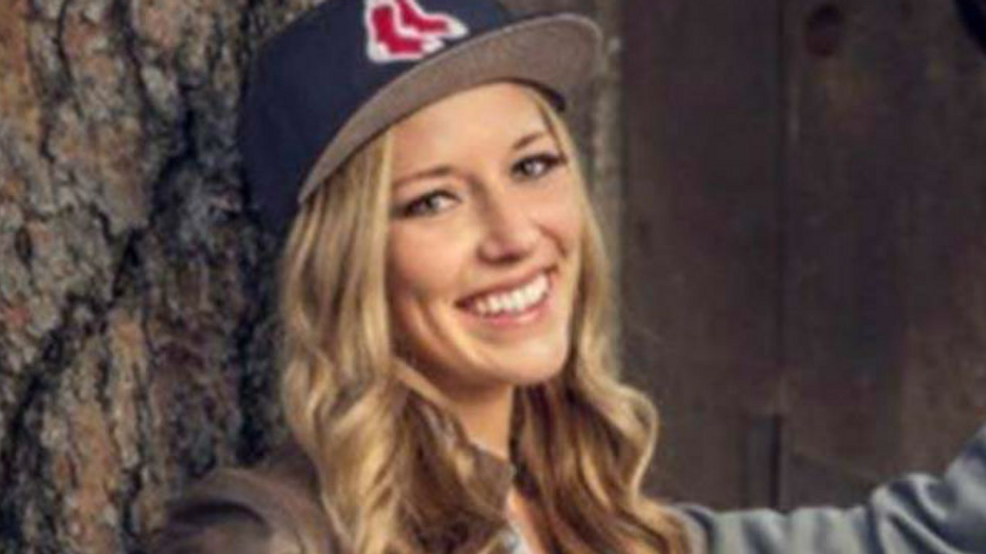 BEND, Ore. July 27 2020— Central Oregon Community College has agreed to pay $2 million to the family of a woman who was kidnapped and murdered by a campus security guard in 2016.

The settlement was announced Thursday.

Kaylee Sawyer was kidnapped and murdered by Edwin Lara while he was on duty as a campus safety officer at the college, police said.

The family of Kaylee Sawyer filed a federal lawsuit against COCC in July 2017 arguing that Sawyer accepted a ride from Lara, believing he was a police officer she could trust. Instead, she became trapped in a patrol car equipped with a cage and doors that wouldn’t open from the inside.

The lawsuit accused the college of failing to do an adequate background check on Lara and of allowing their campus safety vehicles to so closely resemble police patrol cars.

According to a press release from the Sawyer family’s attorneys, Jason Kafoury and Tim Williams, COCC’s Campus Public Safety Department had been previously accused of acting outside its legal authority. The college paid for an internal safety audit that confirmed these accusations and recommended the safety department make sweeping changes to its conduct and its officers’ appearance, but the college did nothing.

The attorneys said COCC officers were instead given uniforms that were strikingly similar to the Bend Police. They were armed with pepper spray, ballistic vests, body cameras, handcuffs, and a vehicle with a cage.

The attorneys said they uncovered serious red flags from Edwin Lara that COCC could have acted upon. They argued that the college’s campus safety department knew about Lara’s fascination with dead bodies and that he showed nude photographs and pornographic videos of himself and the woman he was having an affair with to his coworkers. They said Lara’s mannerisms were so alarming that one female cadet refused to ride in the same car as him.

“COCC had the opportunity to discover that Lara once plotted a murder and struggled with an urge to kill most of his life. This tragedy will forever resonate in the heart of our community,” attorney Williams said.

“COCC sends our thoughts and deepest sympathies to the family and friends of Kaylee Sawyer. Kaylee was a young member of our community who was brutally murdered by a former employee of the college. This was a heartbreaking and devastating crime. The individual responsible for this despicable act is rightfully in prison, but COCC is committed to ensuring that such a crime never happens again. The safety and well-being of our students, employees, and community are paramount to the College.

COCC acknowledges the profound loss that Kaylee Sawyer’s loved ones continue to experience because of her death; it is heartbreaking and senseless to lose someone so young who was just beginning to live her potential. COCC offers the Sawyer family and our community both our sorrow and our commitment to continued healing,” Chesley said.

“On behalf of the Central Oregon Community College Board of Directors, I offer heartfelt condolences to the family and friends of Kaylee Sawyer.

We must never forget Kaylee Sawyer; she was a twenty-three-year-old member of our community whose life was horrifically stolen. The board and the College empathize and feel for Kaylee Sawyer’s family and friends; they have endured so much pain and loss. We continue to hold them in our thoughts, and we insist upon the College’s ongoing mandate to ensure such a crime never happens again. May the road forward be one of healing for everyone who knew and loved Kaylee Sawyer,” Skatvold said.

The agreed upon settlement is subject to probate court approval.

Lara pleaded guilty to kidnapping and murdering Sawyer in January 2018 and was sentenced to life in prison.