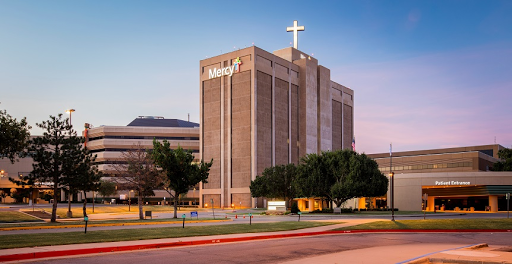 OKLAHOMA CITY OK June 5 2021 Charges have been filed against a man accused of causing a lockdown at Mercy Hospital earlier this month.

Officers were called to Mercy Hospital after police say 22-year-old Cristo Martinez was trying to get into the labor and delivery wing.

“A woman was up there. The two had been in a relationship. He was wanting to be in the room. She did not want him in there, made it very clear she didn’t want him in there. He refused to leave the premise,” MSgt. Gary Knight said at the time of the incident.

“He didn’t shatter the glass, but he basically broke the way the door functions,” Knight said.

Records say he went to the family’s room and was “yelling and being belligerent.”

Security guards de-escalated him, and he left.

After leaving, he “posted a photo to his Snapchat with him holding a gold handgun in his lap with the text ‘let’s see if I can go in this time.’”

He was arrested after officers went to his home. He is now facing three counts: destruction of property, threatening to perform an act of violence, and breaking and entering.

“It was very frightening for some of the people in there, but in the end, everyone ended up okay and he ended up in jail,” Knight said.