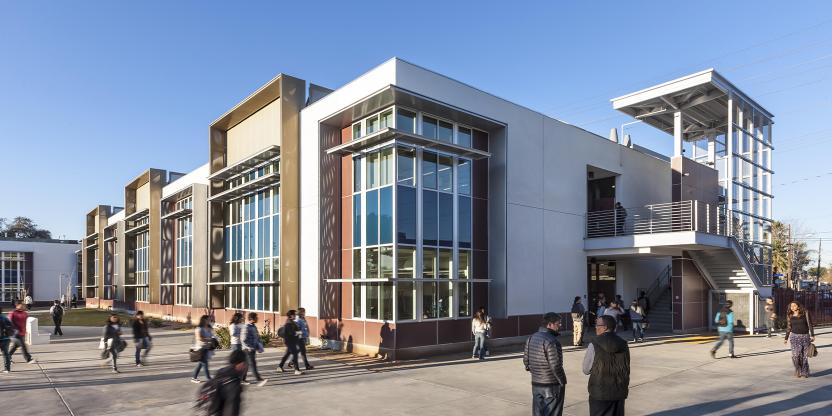 A campus security guard accused of having an inappropriate relationship with a student at a Colton high school where he worked was arrested, authorities announced.

It was discovered that Calderilla had sent inappropriate text messages to the minor, authorities said.

Calderilla was put on administrative leave in August, the Sheriff’s Department said.

On Friday, Sept. 2, Calderilla was arrested on suspicion of contacting a minor with the intent to commit a sex crime and was being held on $250,000 bail, officials said.

Sheriff’s investigators believed there may be additional victims of Calderilla, authorities said.

Anyone with information regarding the incident or anyone who may have been victimized by Calderilla is encouraged to contact Detective Wendy Winegar at 909-890-4904.