Correctional officer arrested for having sex with a minor in Kingsburg, police say 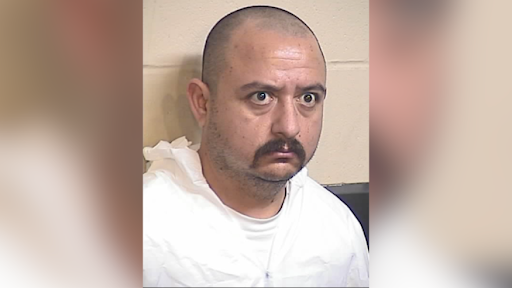 KINGSBURG, Calif. Jan 12 2022 A Corcoran state prison correctional officer from Kingsburg has been arrested suspected of having sex with a minor multiple times, police say.

Police say detectives began an investigation into Gomez beginning on December 9, 2021, after receiving information that Gomez reportedly committed a series of sex acts stemming from 2017.

Detectives confirmed that the alleged sex crimes took place in Kingsburg city limits. At the time, Gomez was 36-years-old, and the victim who is now an adult, was under the age of 16.

Investigators say Gomez and the victim knew each other, and that Gomez “possibly groomed the victim not to talk about the incidents.”

On Jan. 6, detectives arrested Gomez at Corcoran State Prison as he finished his work shift with the State of California’s Department of Corrections and Rehabilitation. Officials later served a search warrant at Gomez’s home in Kingsburg where they reportedly found an unregistered rifle.

His bail was set at $240,000. On January 7th, Gomez posted bond and was released from custody.

Detectives say Gomez could be responsible for other sexual assaults that were never reported.

Anyone with additional information is urged to come forward and contact the Kingsburg Police Department at 559-897-2931.

‹ CBP Officers Seize Over $1.5 Million Worth of Drugs at the Hidalgo Port of Entry › Taft Union High School District to add its own security, officers may be armed