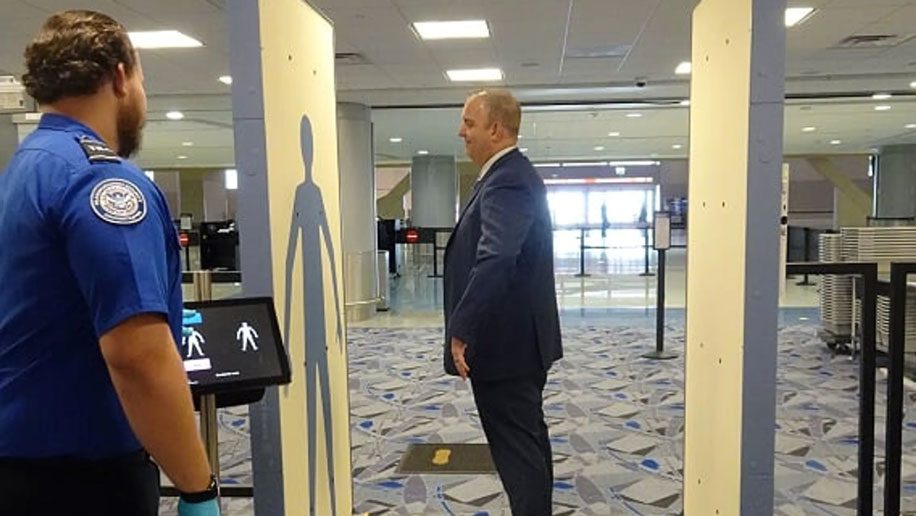 DHS is seeking proposals from companies to build systems that would allow travellers to conduct their own security screening. Passengers would run their own bags through an x-ray machine and pass through body-scanning portals.

Human Transportation Security Administration personnel would intervene only if screening were to trigger an alarm that could not be resolved by travellers, removing any unnoticed items and repeating the self-scanning.

“Many patrons prefer an experience that they can complete all by themselves, at their own pace,” according to the agency.

“The objective would be to create a passenger friendly, intuitive screening process while improving security, accelerating passenger throughput and reducing pat-down rates.”

The agency’s goal is “to detect weapons and organic threat items hidden on passengers without the same level of transportation security officer engagement normally present in the screening process.”

The self-service stations could initially be installed at TSA PreCheck security lanes.