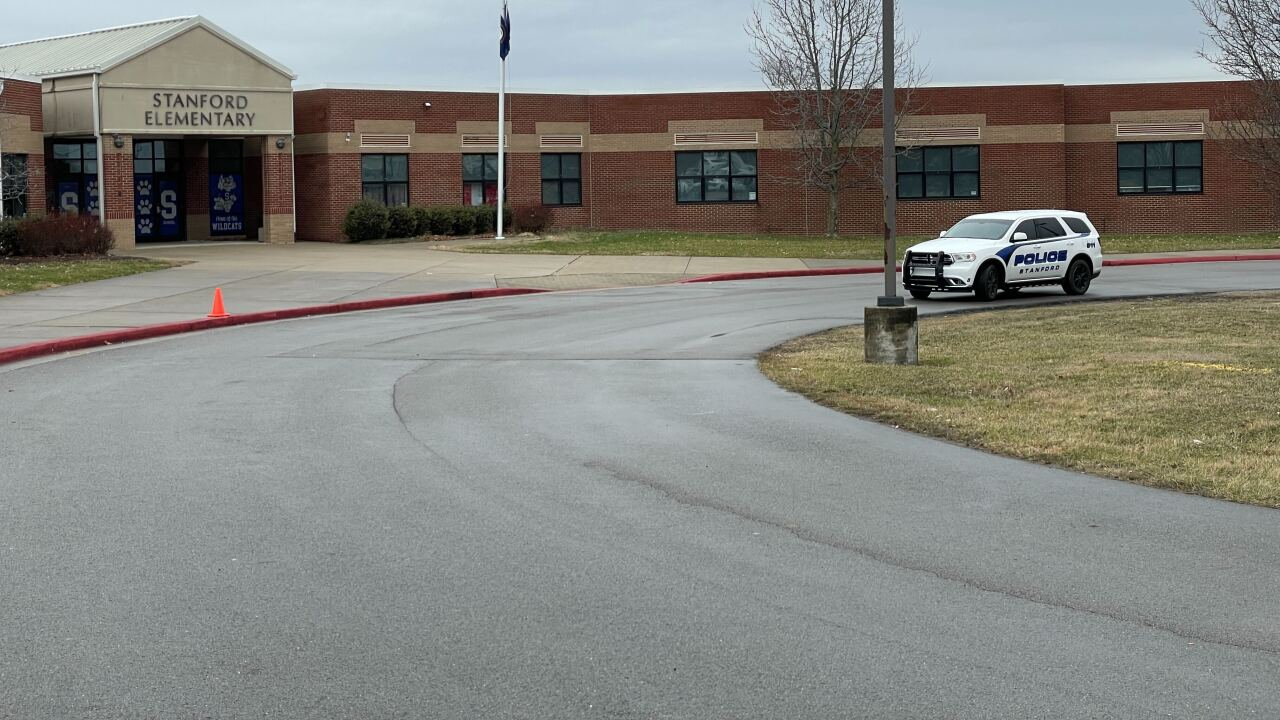 Police say 32-year-old Travis Simmons has been charged with unlawful possession of a weapon on school property.

Police say “evidence” of what happened was discovered Wednesday morning, leading to a large police response at the school.

Police say they were called when someone saw blood leading from a staff break room to the parking lot.

The building was searched, and they say they learned a second-shift custodian accidentally shot himself and then left the building the night before.

Police said that he has serious but non-life-threatening injuries.

He resigned from his position at the school after the incident.