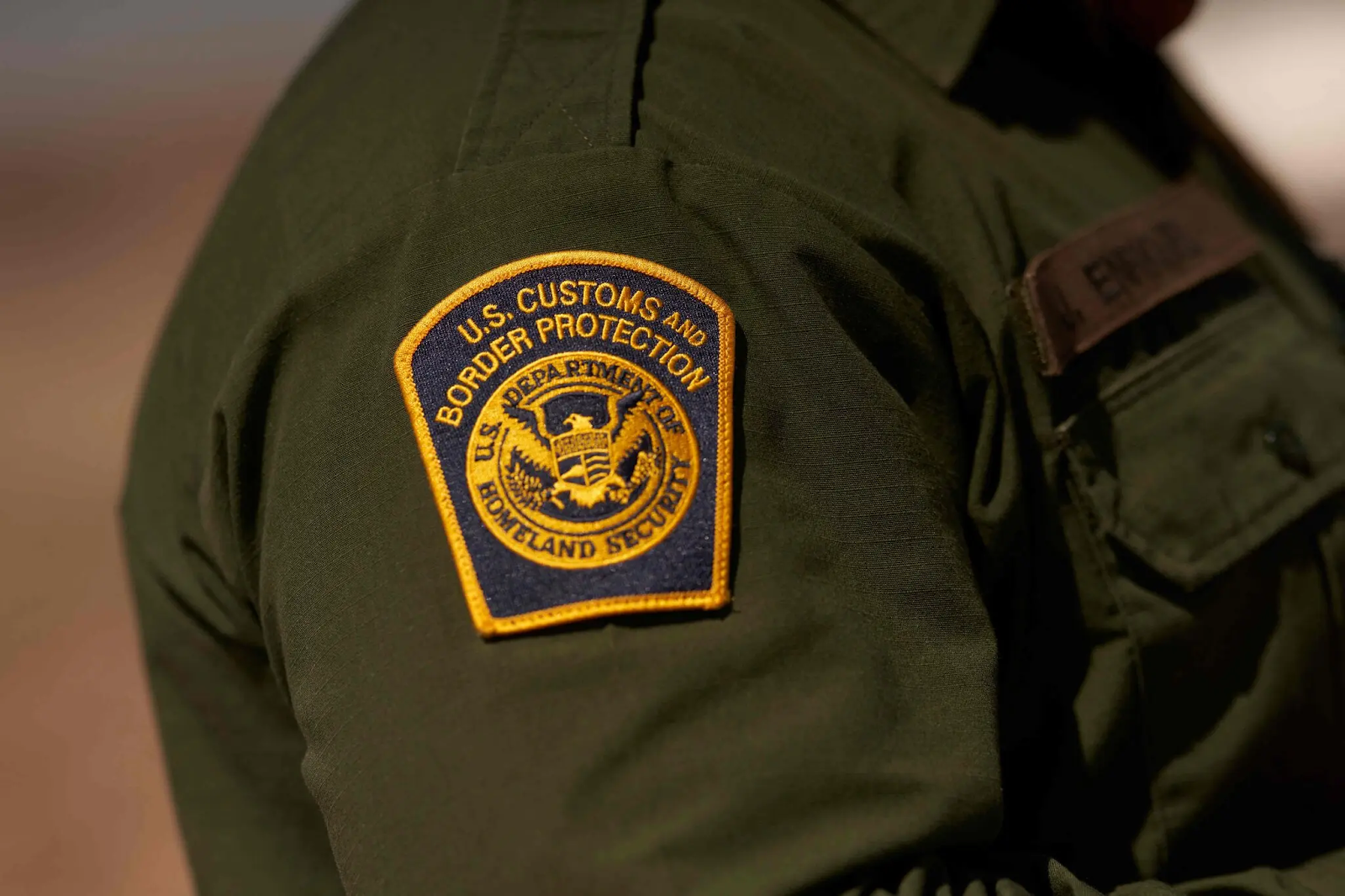 Puerto Rico November 19th, 2022 A Customs and Border Protection agent was fatally shot and two other agents were wounded on Thursday in a gun battle with two people aboard a suspected smuggling vessel off the coast of Puerto Rico, an agency spokesman said.

One of the people aboard the suspected smuggling vessel was also fatally shot in the exchange of gunfire, which occurred about 14 miles off Cabo Rojo, on Puerto Rico’s southwest coast, according to the spokesman, Jeffrey Quiñones. The area is part of a treacherous corridor between Puerto Rico and the Dominican Republic that has long been a passageway for migrants and drugs.

The three marine interdiction agents were on patrol when they approached the vessel at about 8 a.m., Mr. Quiñones told reporters. “As soon as they approached that vessel, those two individuals started to shoot and the agents shot back,” he said, speaking in Spanish.

The three agents sustained “various gunshot injuries” in the encounter, and were airlifted by Customs and Border Protection and the Coast Guard to a hospital in Puerto Rico, the agency said. One of them later died, Mr. Quiñones said. The agency did not immediately provide information on the conditions of the two surviving agents.

Mr. Quiñones said he did not know the nationalities of the two people who were aboard the suspected smuggling vessel. The one who survived the deadly encounter was arrested, Mr. Quiñones said, although the authorities did not immediately identify the person or the charges that person could face.

Later on Thursday morning, another marine interdiction crew intercepted another vessel with two people on board, Mr. Quiñones said. Agents found “contraband” and firearms on board, he said, and two American citizens were arrested.

Alejandro N. Mayorkas, the homeland security secretary, testifying before a Senate committee on Thursday, said he had been briefed on the shooting and “the tragic loss of one of our frontline personnel.” He added that, “several others were gravely wounded.”

“These are brave members of our air and marine operations within U.S. Customs and Border Protection, so the difficulty of this job cannot be compared to the difficulty that our frontline personnel face every day,” Mr. Mayorkas said. “And their bravery and selfless service should be recognized.”

Limary Cruz-Rubio, a spokeswoman for the F.B.I.’s San Juan field office, said the shooting was being investigated as an assault on a federal officer. She asked for anyone with information about the shooting to contact the authorities and said the bureau’s evidence response team was responding to the scene.

The shooting came a day after Border Patrol agents seized nearly 200 pounds of cocaine, valued at about $2 million, from a makeshift vessel that had capsized near a beach in northwest Puerto Rico, the agency said. Agents also found a firearm and the body of a man, which was taken to a medical examiner’s office, according to Customs and Border Protection.

The air and marine operations branch of Customs and Border Protection, which is responsible for stopping the illegal movement of people and cargo approaching the country’s borders, employs about 1,800 agents and other support personnel and has 240 aircraft and 300 marine vessels.

Grand Prairie police officer was killed in a single-car crash