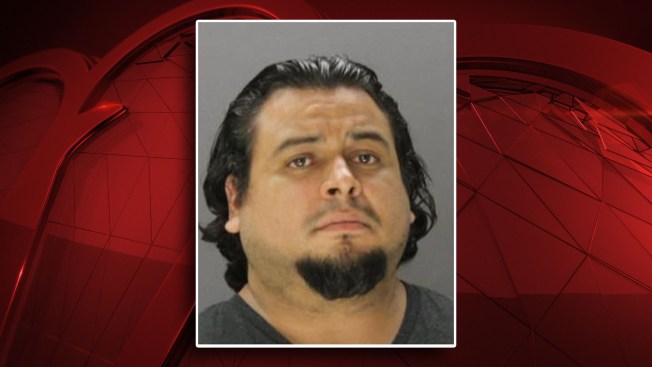 A loss-prevention staffer at a Dallas CVS Pharmacy was found guilty of murder after he shot and killed a person suspected of shoplifting.

Surveillance video showed Geddes shoplifting from a CVS on South Buckner Boulevard before running to a Toyota Camry in the parking lot. The footage also shows Ruvalcaba leaving the store and getting into a Chevy Camaro a few minutes later.

Witnesses reported seeing the Camaro chasing the Camry on the freeway. The Camry crashed into a sign at the Elam Road exit ramp and spun out, a witness told authorities.

Ruvalcaba followed the Camry to the intersection, where Geddes got out of the Camry and approached the Camaro, police say. Ruvalcaba then shot Geddes in the upper torso before driving east on Elam Road, according to an arrest affidavit.

When officers arrived at the scene, they found Geddes lying on the curb on the C.F. Hawn Freeway service road and Elam Road, police said.

Ruvalcaba was taken into custody and interviewed at Dallas police headquarters. He invoked his right to remain silent and remained in the Dallas County Jail until his trial.

On Nov. 8, a jury found Ruvalcaba guilty of murder and sentenced him to six years in prison. The jury did not assess a fine.

Police did not say if Ruvalcaba was an armed contract security guard or a plain clothes loss prevention agent employed by CVS.